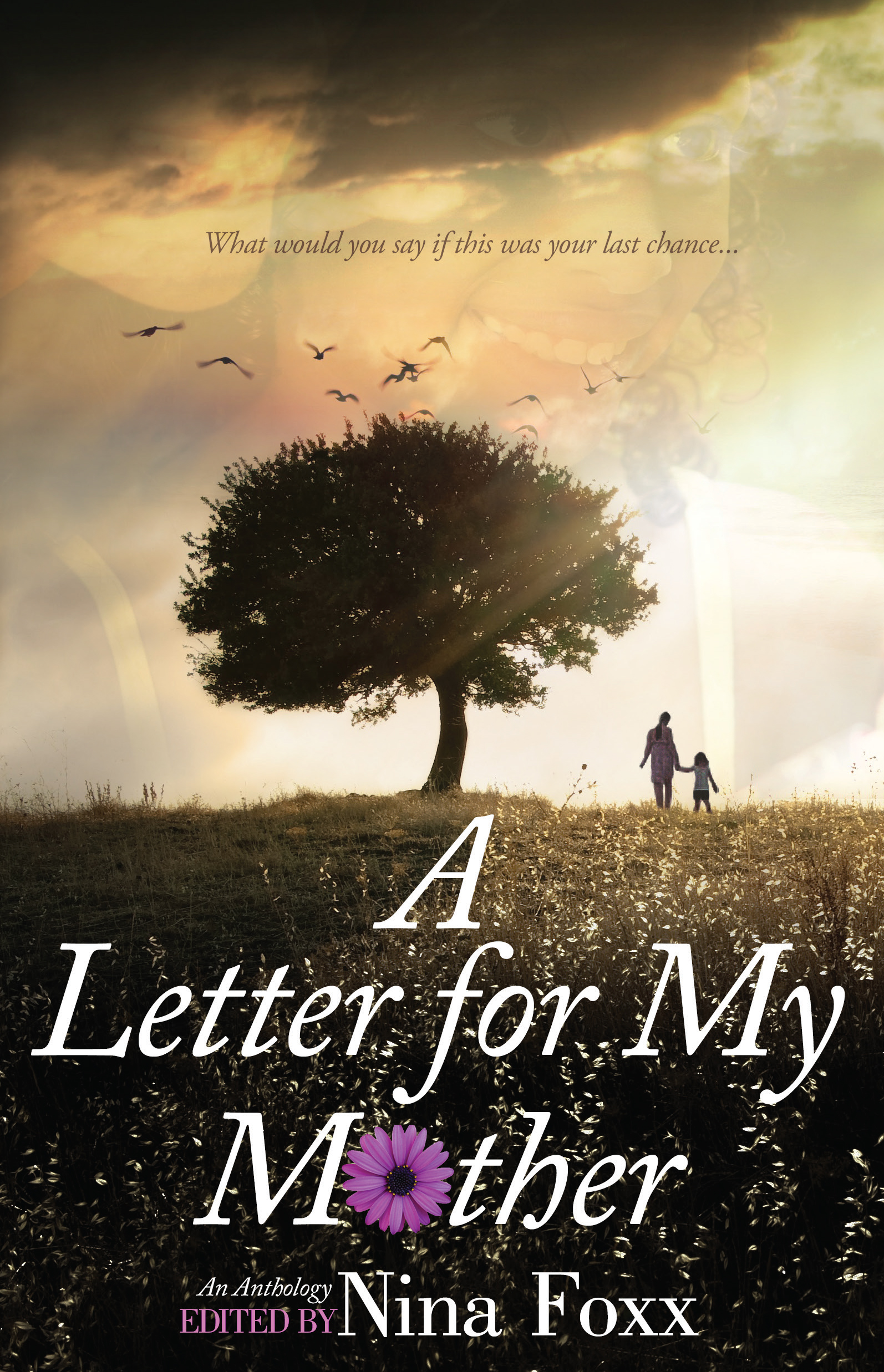 A Letter for My Mother

A Letter for My Mother