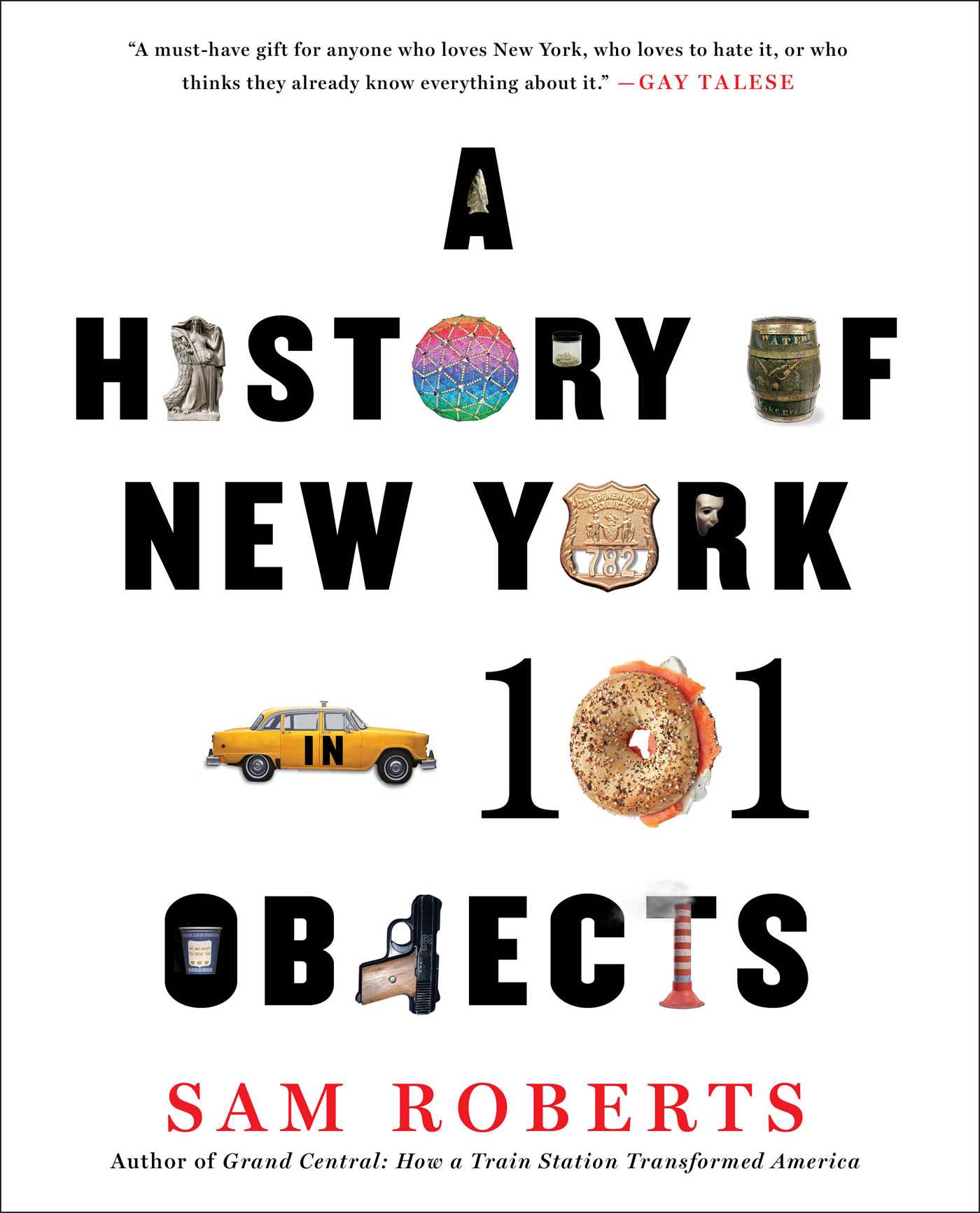 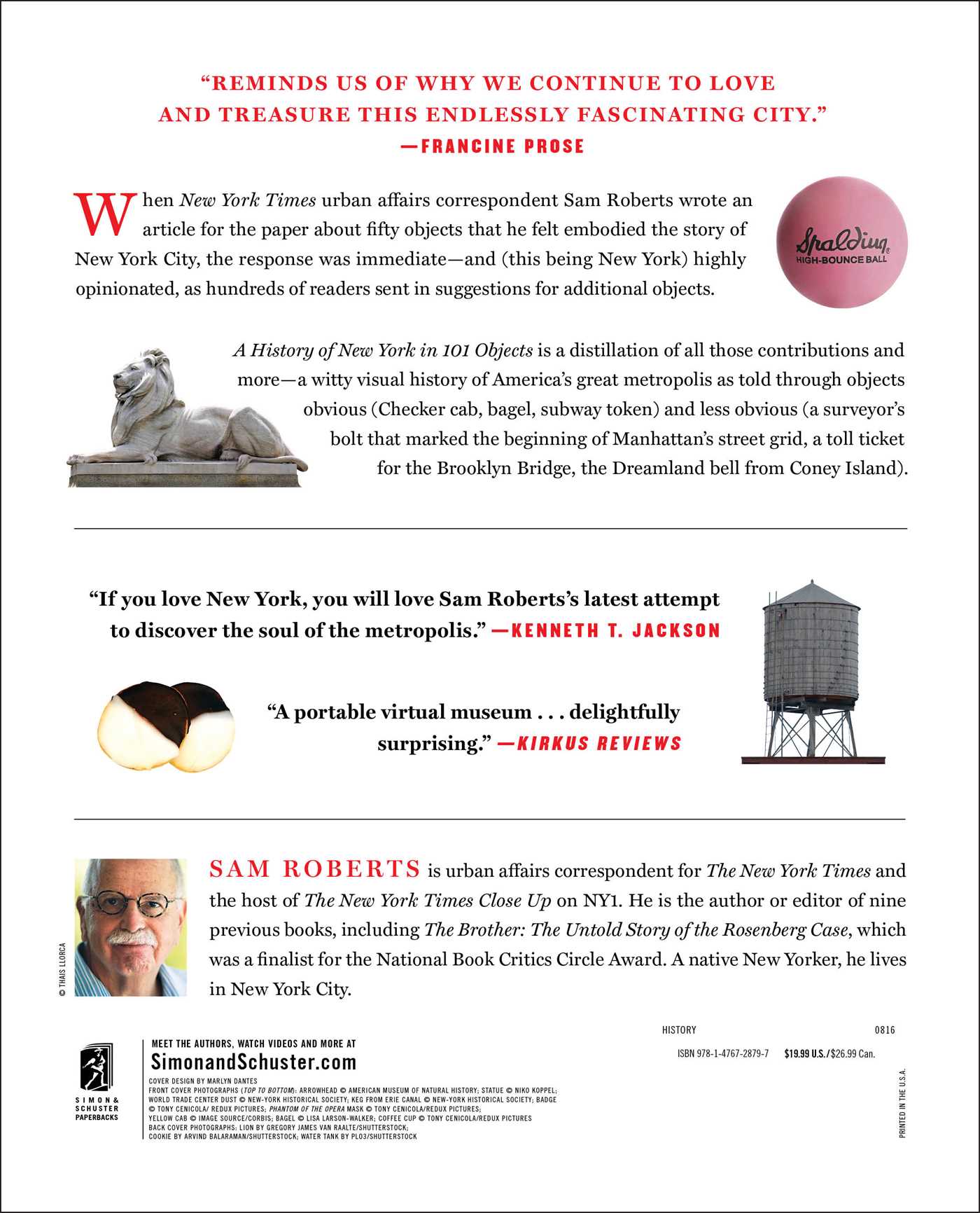 A History of New York in 101 Objects

A History of New York in 101 Objects