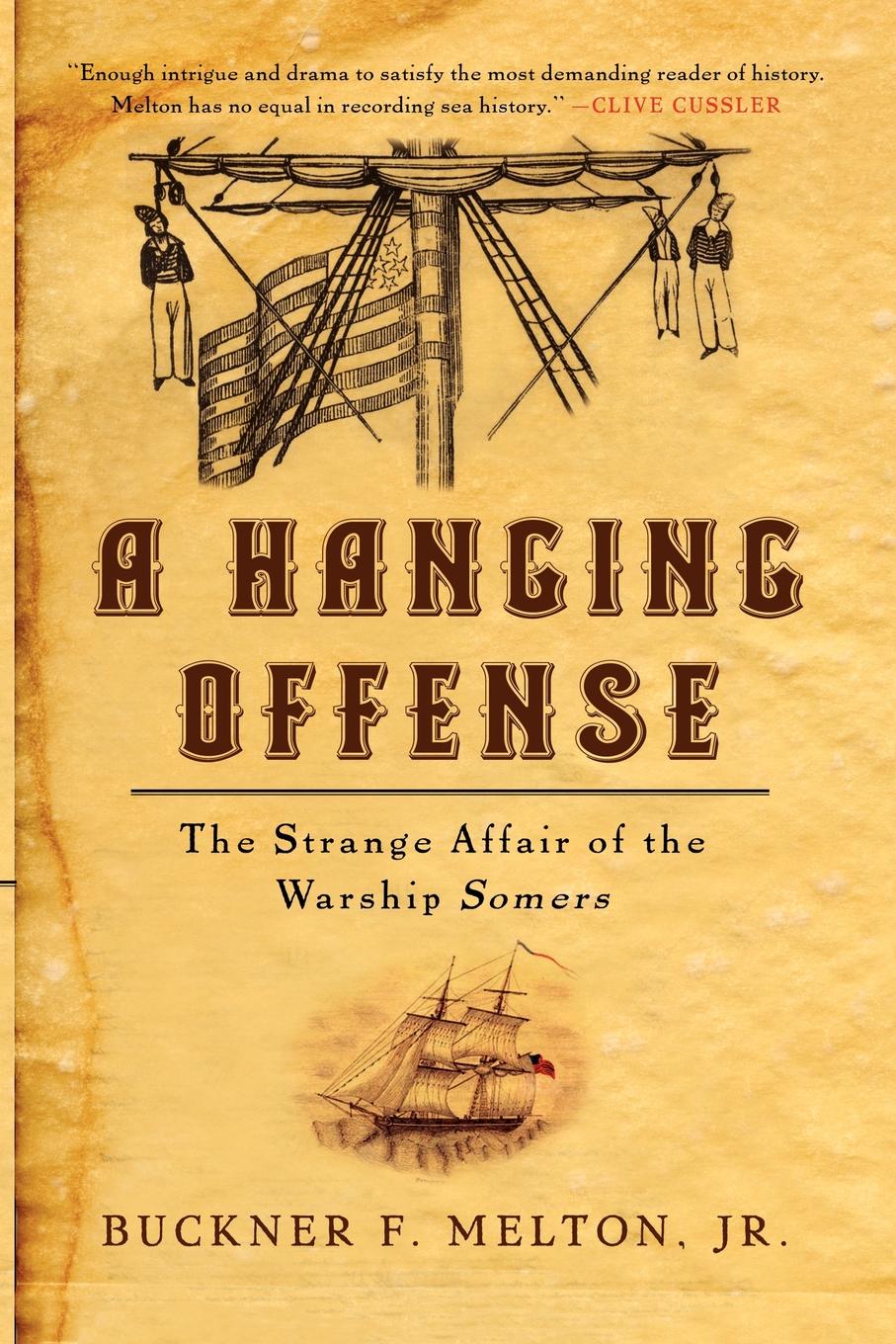 The Strange Affair of the Warship Somers

The Strange Affair of the Warship Somers