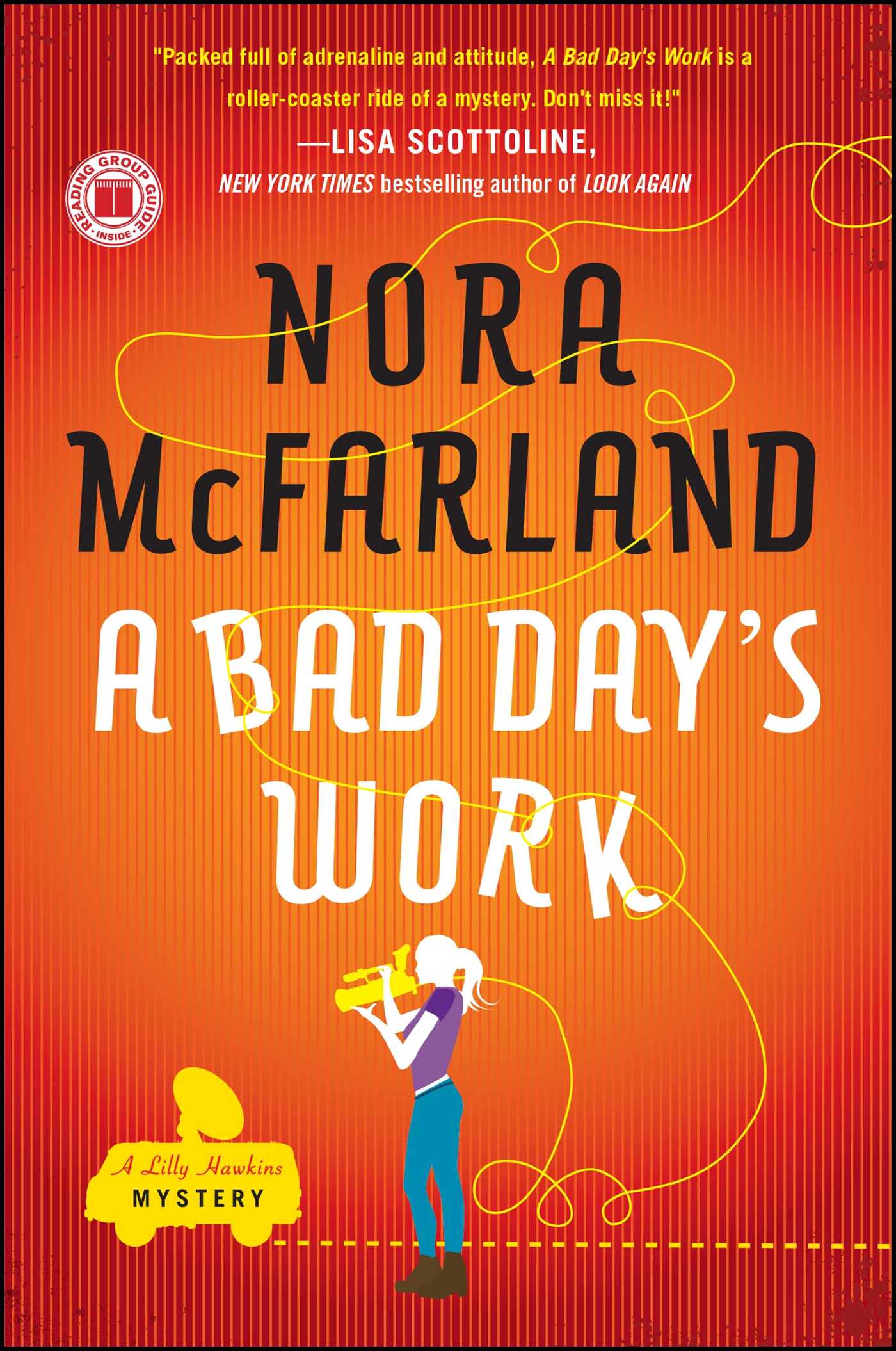 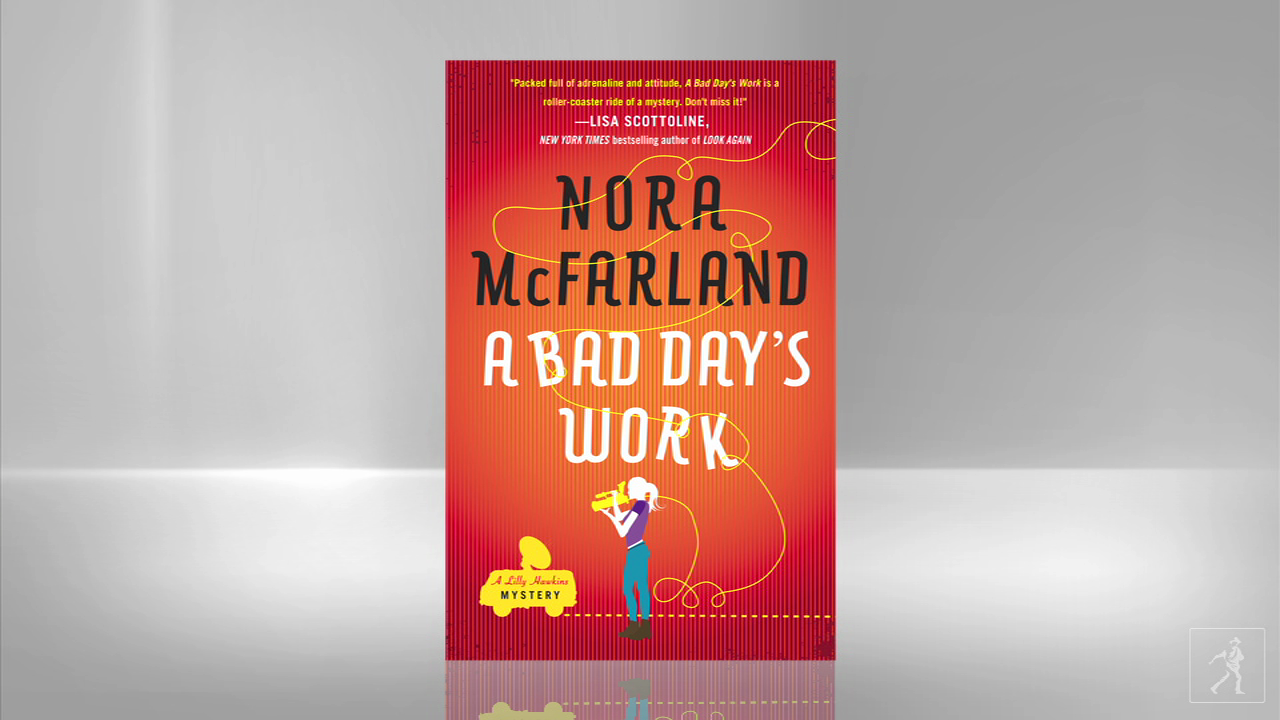 it's all in A BAD DAY'S WORK for author Nora McFarland...