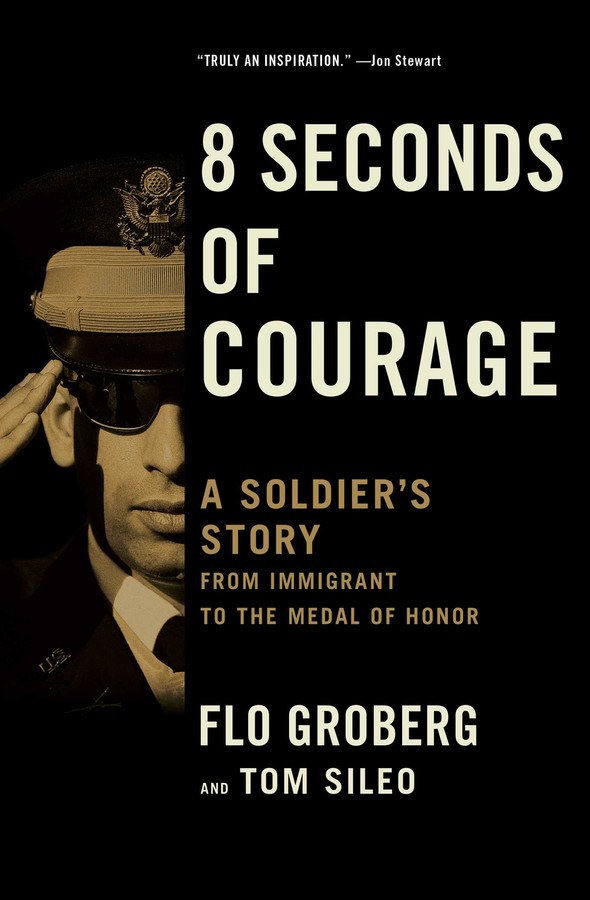 A Soldier's Story from Immigrant to the Medal of Honor

By Flo Groberg and Tom Sileo
LIST PRICE $11.99
PRICE MAY VARY BY RETAILER

In an inspiring story of valor and the making of a hero, Florent Groberg—who grew up in France and emigrated to the US—becomes the first immigrant in forty years to receive the Congressional Medal of Honor after he tackled a suicide bomber in Afghanistan.

Florent “Flo” Groberg was born in the suburbs of Paris and moved to the US with his family in middle school. He became a naturalized citizen in 2001. After attending the University of Maryland, he joined the US Army and twice deployed to Afghanistan. In August of 2012, Flo was guarding a high-level US-Afghan delegation and noticed someone suspicious: a local man stumbling toward his patrol. Flo reacted quickly and ran to tackle the man—who was wearing a suicide vest. Four people died in the subsequent explosion, but many others were spared. Flo himself spent the next three years undergoing surgeries at Walter Reed Medical Center, and in 2015 he was given the nation’s highest military award, the Congressional Medal of Honor—the first immigrant to be so recognized since the Vietnam War.

What prepares a soldier for those critical moments in combat? 8 Seconds of Courage tells Flo’s story from his childhood in France to his decision to enlist and the grueling training he underwent at US Army Ranger School. As a field commander on the front lines in Afghanistan he formed close and lasting bonds with his fellow soldiers. It was this powerful sense of responsibility that compelled him to take action to save lives, even at the risk of his own.

“Flo’s incredible tale of bravery and service is also a stark reminder that for many of our warriors, coming home is not the end of the fight. Flo finds a way to live…Truly an inspiration” (Jon Stewart). In his own words, Flo provides that essential insight into his selfless act while remembering his four fallen brothers in arms. 8 Seconds of Courage is a story of heroism, sacrifice, and camaraderie in wartime. 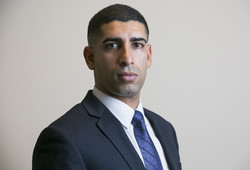 Flo Groberg was medically retired from the US Army in 2015. He is now director of veterans outreach for Boeing, where he leads community engagement in the eastern US. Prior to joining Boeing, he served in a similar capacity for LinkedIn. He lives in Washington, DC. 8 Seconds of Courage is his first book.

“Flo’s incredible tale of bravery and service is also a stark reminder that for many of our warriors, coming home is not the end of the fight. Flo finds a way to live, not only with his injuries, but with purpose. . . to honor his fallen brothers and sisters. Truly an inspiration.”

“8 Seconds of Courage reminds readers of the resilient and courageous men and women who dedicate their lives in service to our nation. Captain Flo Groberg’s selfless commitment to his country and fellow soldiers is truly inspiring.”

“8 Seconds of Courage represents the ethos of the modern day warrior. Flo’s incredible story highlights the everyday American soldiers willing to sacrifice it all for our way of life, our nation and most importantly each other.”

"If you’ve ever wondered what the world looks like through the eyes of a real, living superhero, this book is for you.”

“Offers insight into the profound sense of duty that drives members of the military while celebrating one man's extraordinary courage. An inspiring book about heroism and sacrifice.”

“What does it take to go hand to hand with a suicide bomber?  In 8 Seconds of Courage, one of the few living recipients of the Medal of Honor tells us.  Captain Flo Groberg, with the help of noted military affairs writer Tom Sileo, takes us inside his life and Army experiences before, during, and after his gallant, decisive act.  Groberg writes with candor and humility.  It’s an immigrant’s story.  It’s a soldier’s story.  And it is a classic American story.”

“In 8 Seconds of Courage, written with Tom Sileo, Groberg takes readers through the many faces of war, from mundane assignments, to the reality of cheering for the gruesome death of your enemies, to the surreal notion that one misstep can cost lives."

A Soldier's Story from Immigrant to the Medal of Honor

By Flo Groberg and Tom Sileo
LIST PRICE $11.99
PRICE MAY VARY BY RETAILER