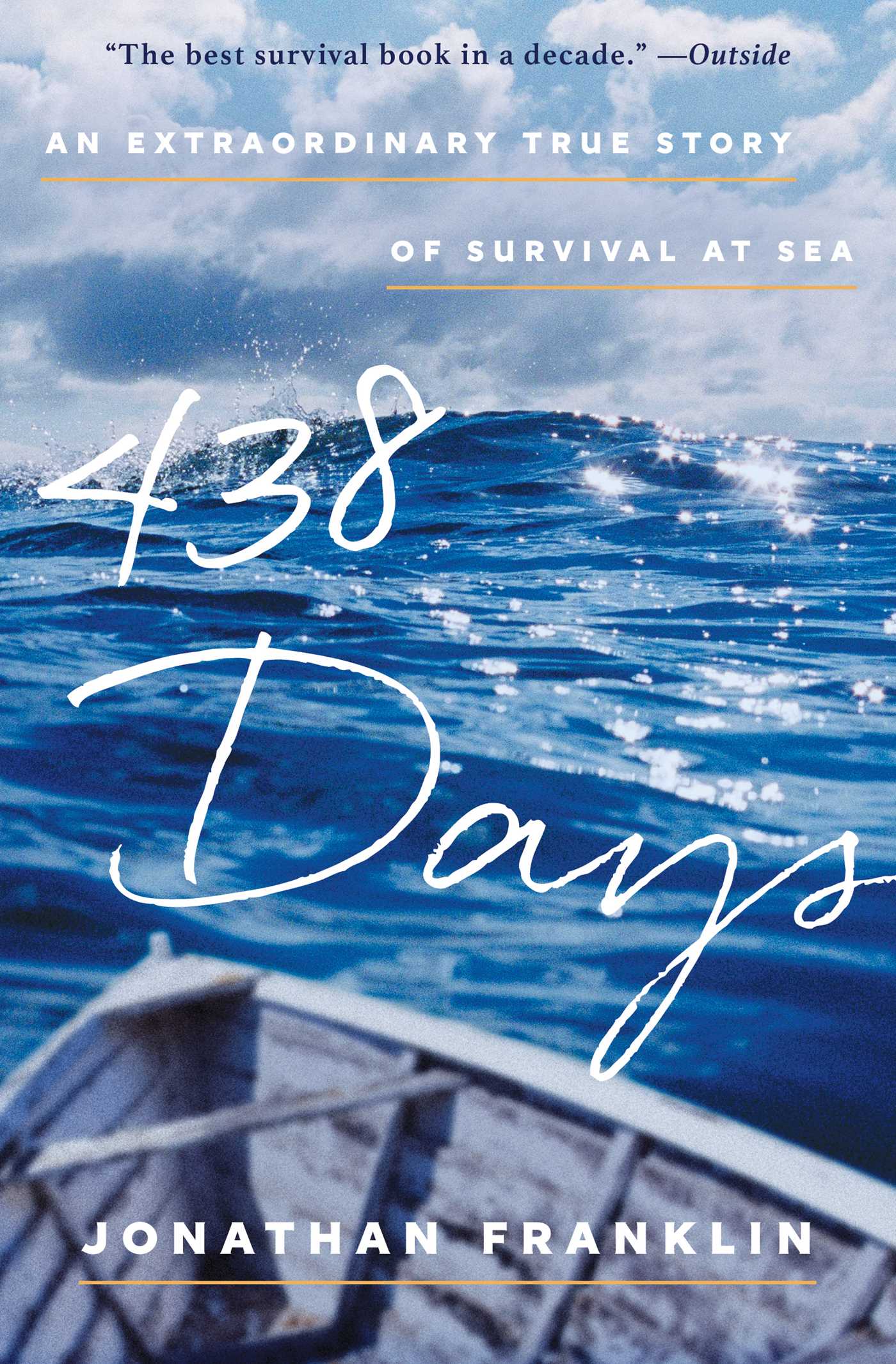 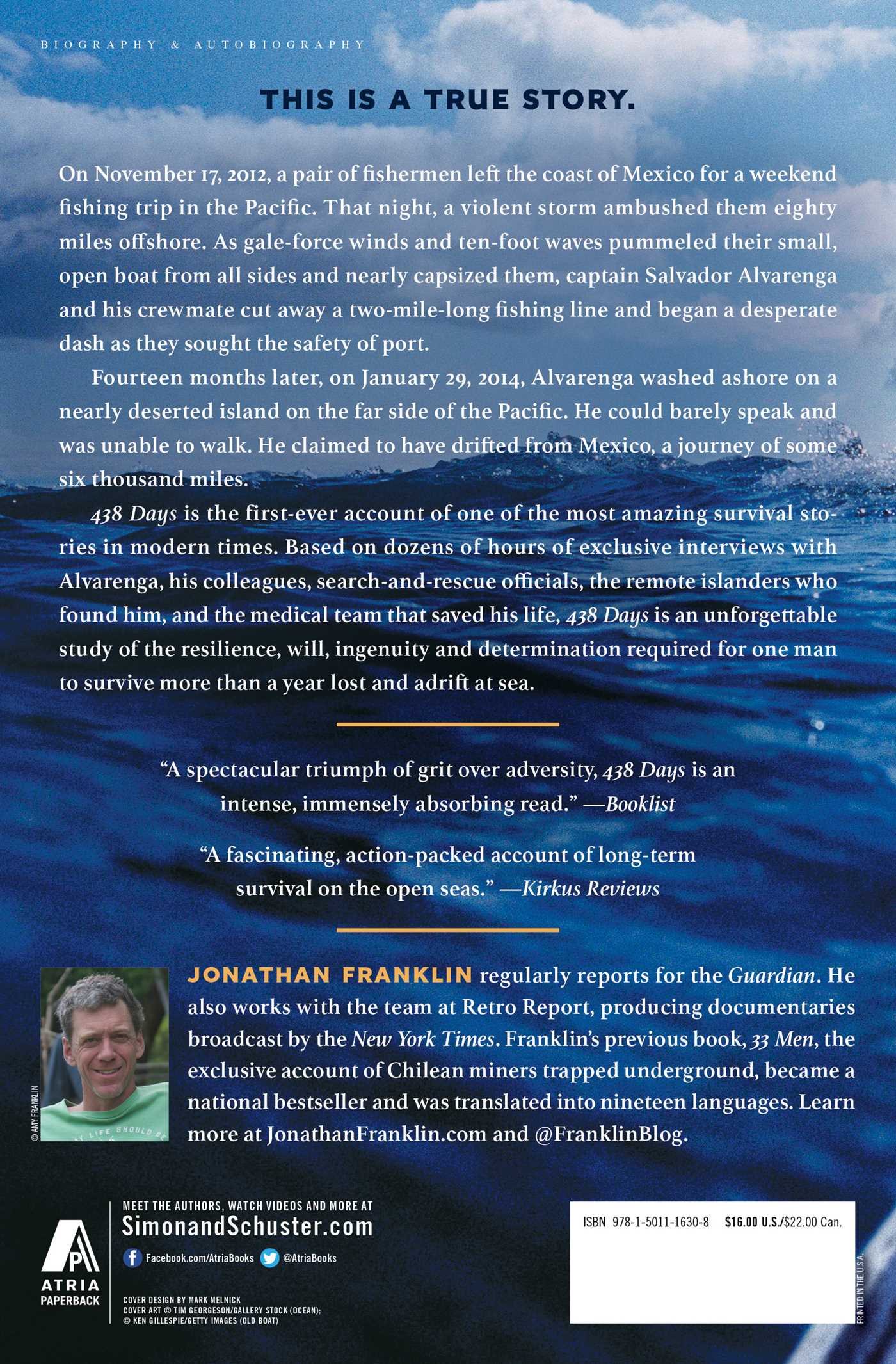 An Extraordinary True Story of Survival at Sea

By Jonathan Franklin
LIST PRICE $16.99
PRICE MAY VARY BY RETAILER

An Extraordinary True Story of Survival at Sea

By Jonathan Franklin
LIST PRICE $16.99
PRICE MAY VARY BY RETAILER