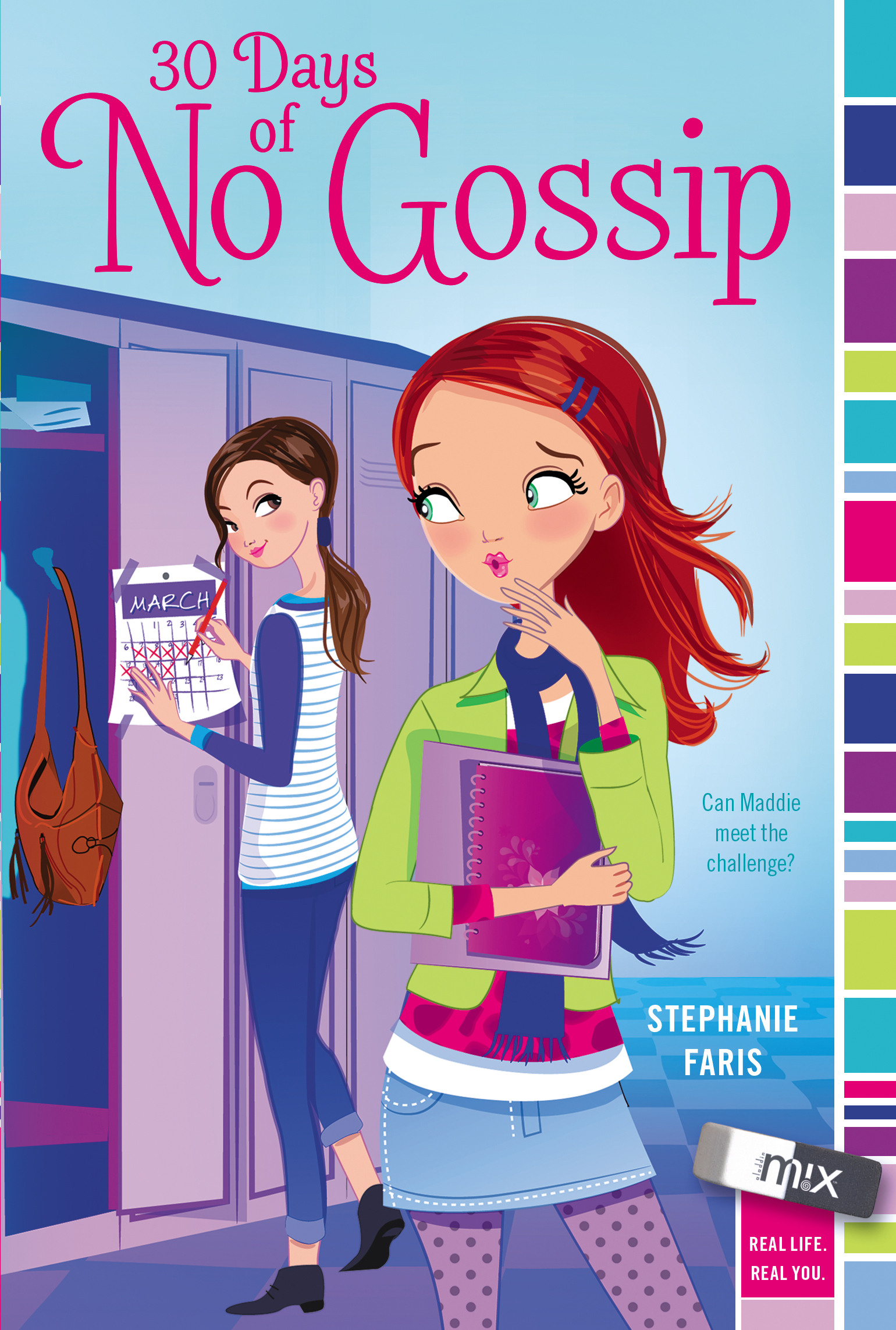 30 Days of No Gossip

30 Days of No Gossip