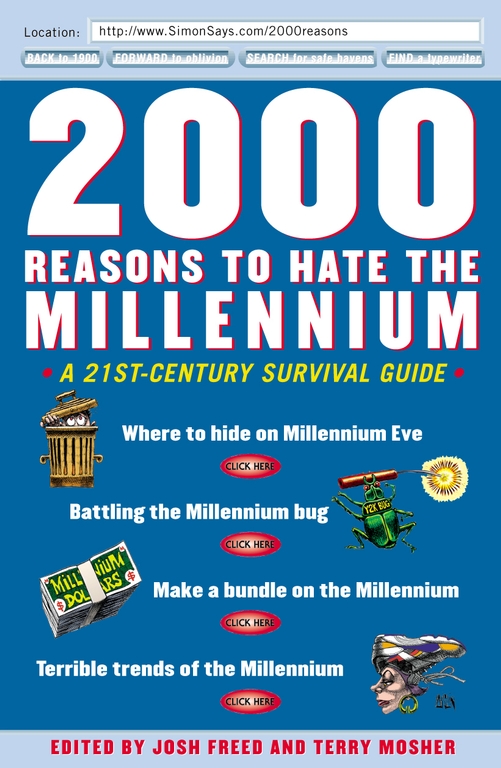 2000 Reasons to Hate the Millennium

2000 Reasons to Hate the Millennium