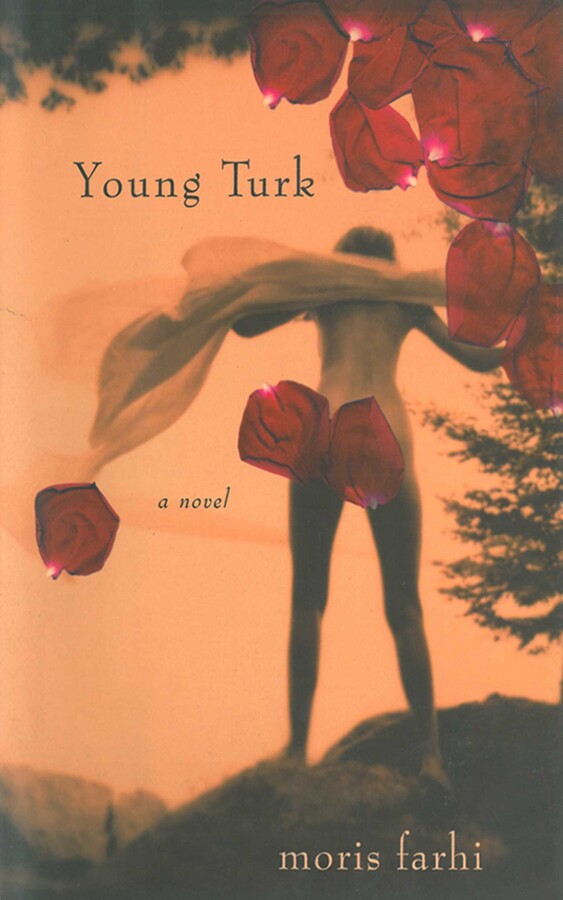 From a writer whose international acclaim can now spread to US shores comes a wise, craftily spun, and spine-tinglingly erotic tale of love, courage, and the forging of conscience-'a novel of startling integrity and beauty' (Independent on Sunday). In the beginning there is death, says one narrator in this enthralling 'treasure of a novel' (Alan Silletoe), but after that there is life: robust, riotous, nave, sensual, tragic, and profound. Through a series of 13 linked stories connected by a circle of young friends, Moris Farhi writes of the trials and joys of children coming of age in an increasingly dangerous and politicized world: Turkey just before, during, and after World War II. The death at the beginning is that of a girl endowed with second sight, who sees the war and the Holocaust coming and can't bear the gift of life. For Musa, a boy allowed into the women's bath like a fly in a bowl of naked fruit, the change comes when one woman notices his manhood. Bilal, a Jew, sets off for occupied Greece to rescue his relatives and never comes back. Davut participates in a plot to save a poet who is a national hero and anathema to the ruling party, and finds his innocence abused by the plotters. Here is a novel that captures the richness of a moment in history and the timeless aspirations of youth.