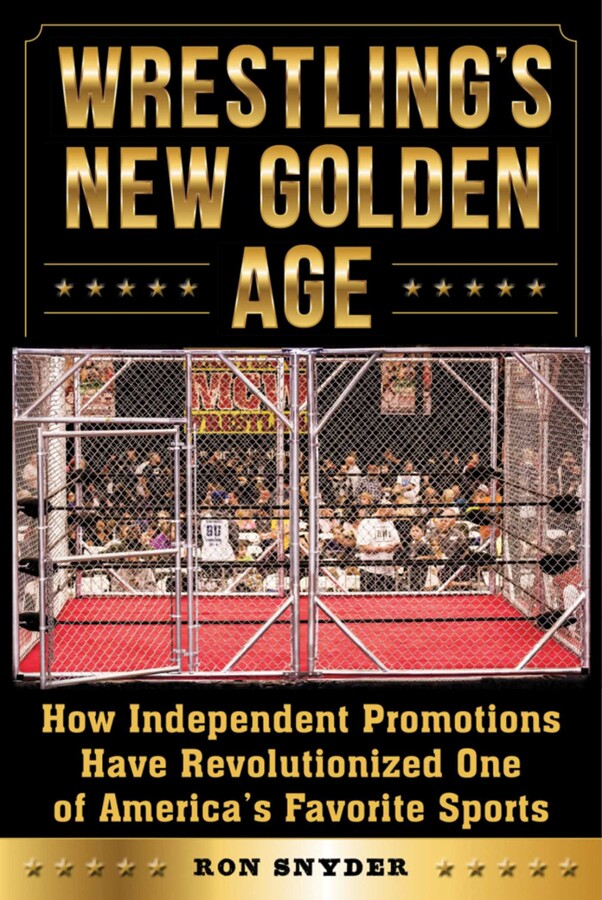 Ever since the Monday Night Wars,” where WWE and WCW battled for wrestling supremacy (with the WWE coming out on top), there was now only one game in town. If fans wanted to watch wrestling, it was WWE or bust. That is no longer the case.

Wrestling’s New Golden Age is both a historical look at the sport, while showing how everything has finally come full circle. Going back to the past, the sport was originally territory-based, with wrestlers traveling across the country from promotion to promotion. From the East coast (Jim Crockett, WWWF) down to Texas (World Class) and all the way up to Canada (Stampede), wrestling was run on an individual level. But once Vince McMahon Jr. came into the picture, that all changed.

While the territory system is long gone, indie wrestling is bigger than ever. Whether it’s ROH, CZW, NXT, NJPW, or any of the other numerous promotions, wrestling has a new face. With information spreading online through social media and video streaming, fans are able to watch wrestling on a consistent basis, as opposed to only when the WWE is on TV. They not only have more options, but are able to watch wrestlers travel up the ranks to the big show.” Now when a wrestler from the indie’s makes his WWE appearance, he already has a gimmick, a storyline, and a faithful fanbase. As can be seen with CM Punk, Daniel Bryan, and many others, the independent promotions are the new face of professional wrestling.

Ronald Snyder is an award-winning journalist with more than fifteen years of experience. He has covered everything from the 9/11 attacks to the NFL playoffs to multiple elections in his career. The author of Wrestling’s New Golden Age, Ronald is based in Baltimore, Maryland, where he lives with his wife, son, and twin daughters.