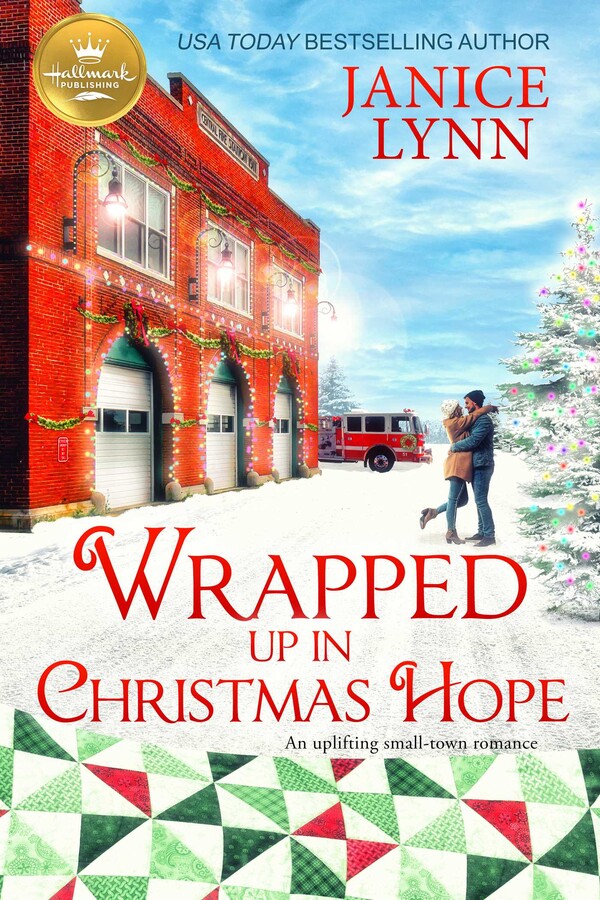 Wrapped Up in Christmas Hope

Wrapped Up in Christmas Hope

More books in this series: Wrapped Up in Christmas