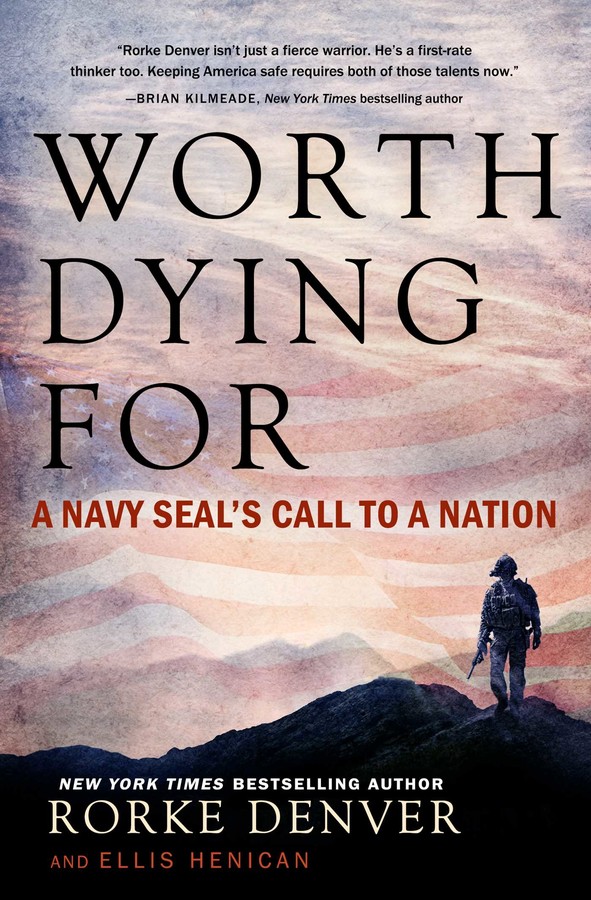 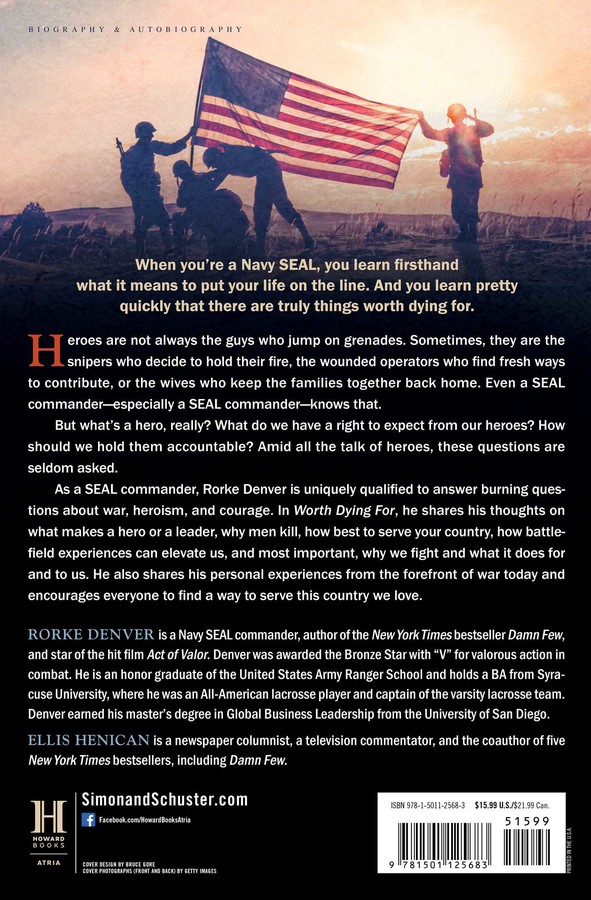 A Navy Seal's Call to a Nation

By Rorke Denver and Ellis Henican

A Navy Seal's Call to a Nation

By Rorke Denver and Ellis Henican