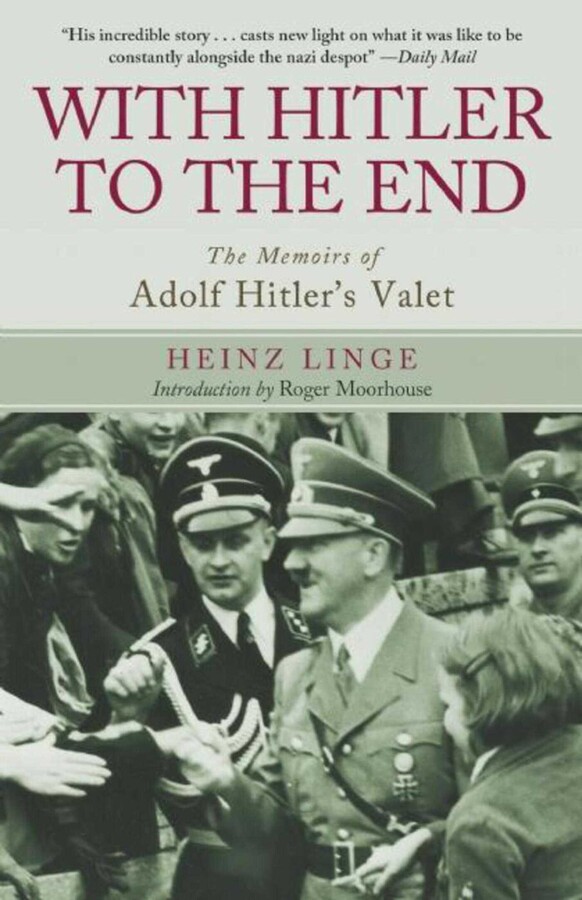 With Hitler to the End

The Memoirs of Adolf Hitler's Valet

With Hitler to the End

The Memoirs of Adolf Hitler's Valet