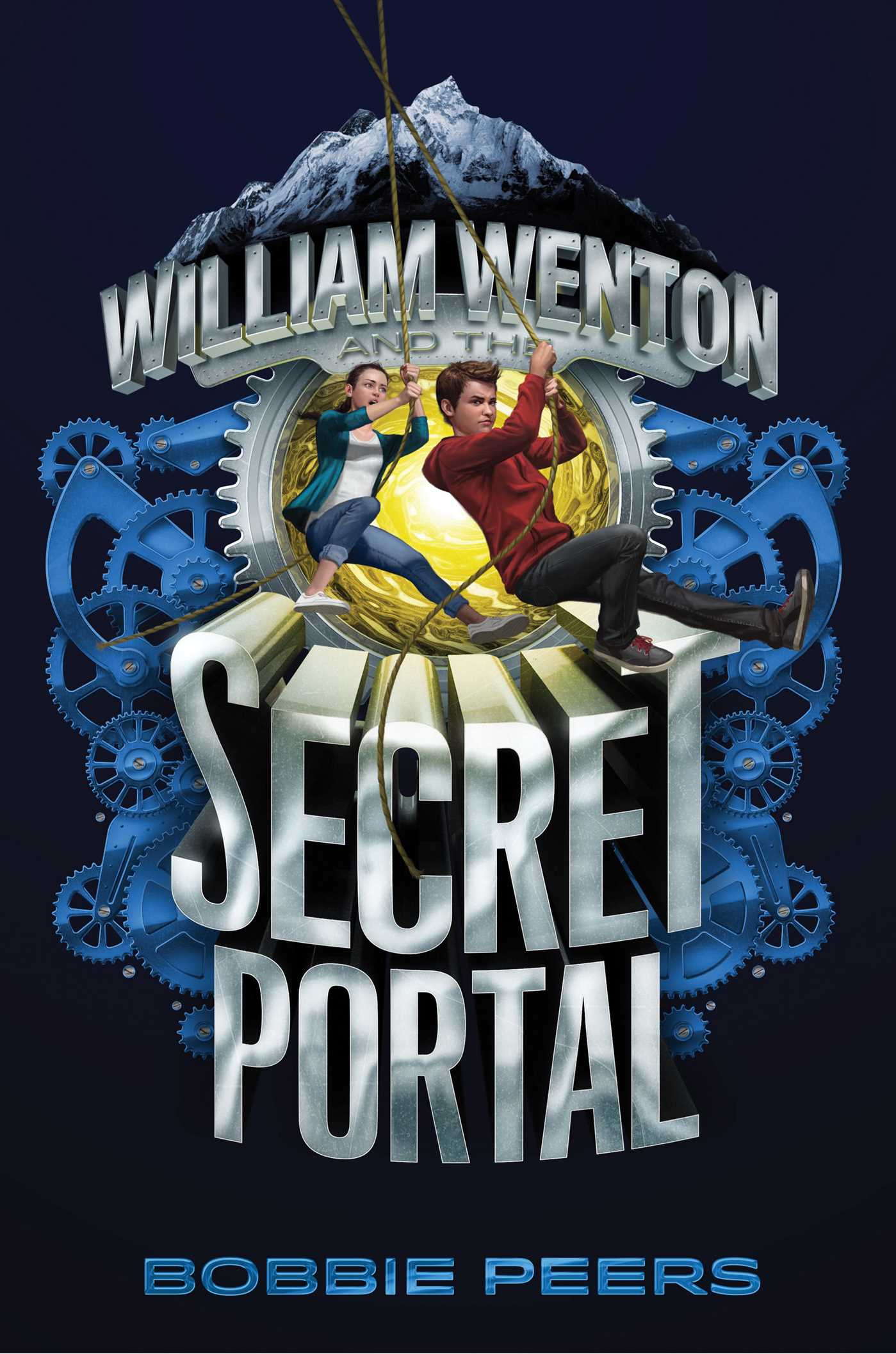 William Wenton and the Secret Portal

William Wenton and the Secret Portal