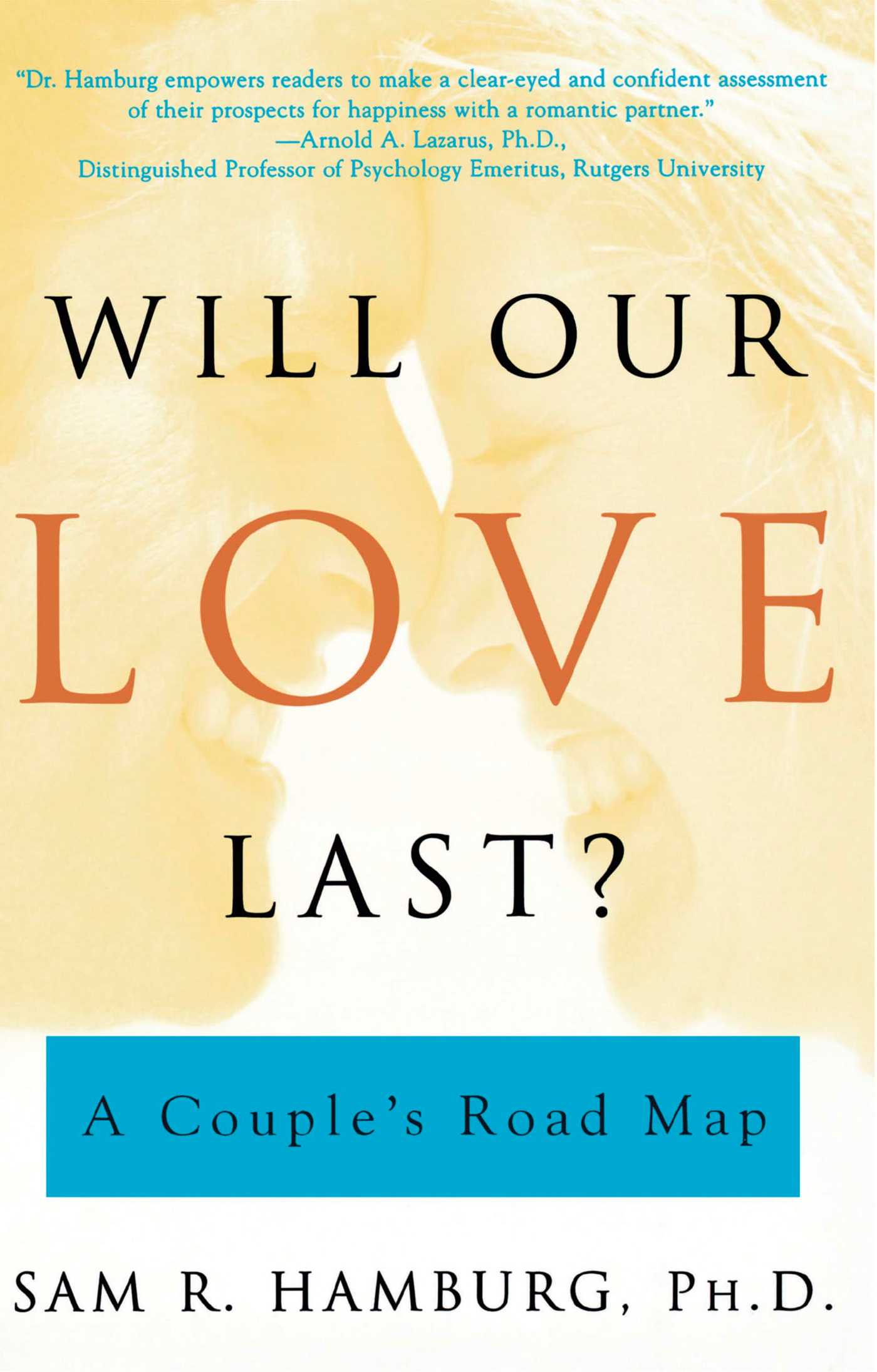 Will Our Love Last?

Will Our Love Last?