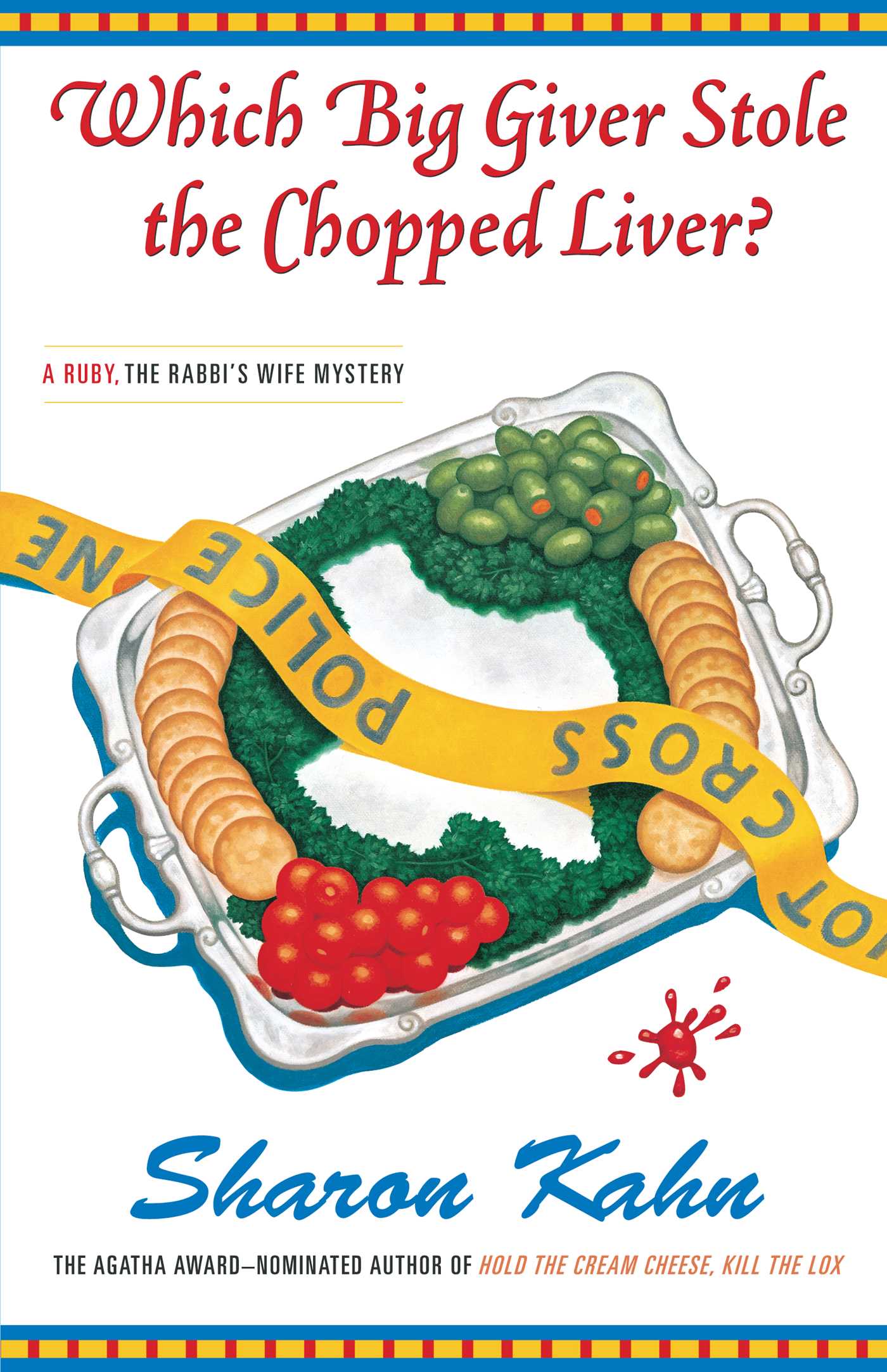 A Ruby, the Rabbi's Wife Mystery

A Ruby, the Rabbi's Wife Mystery