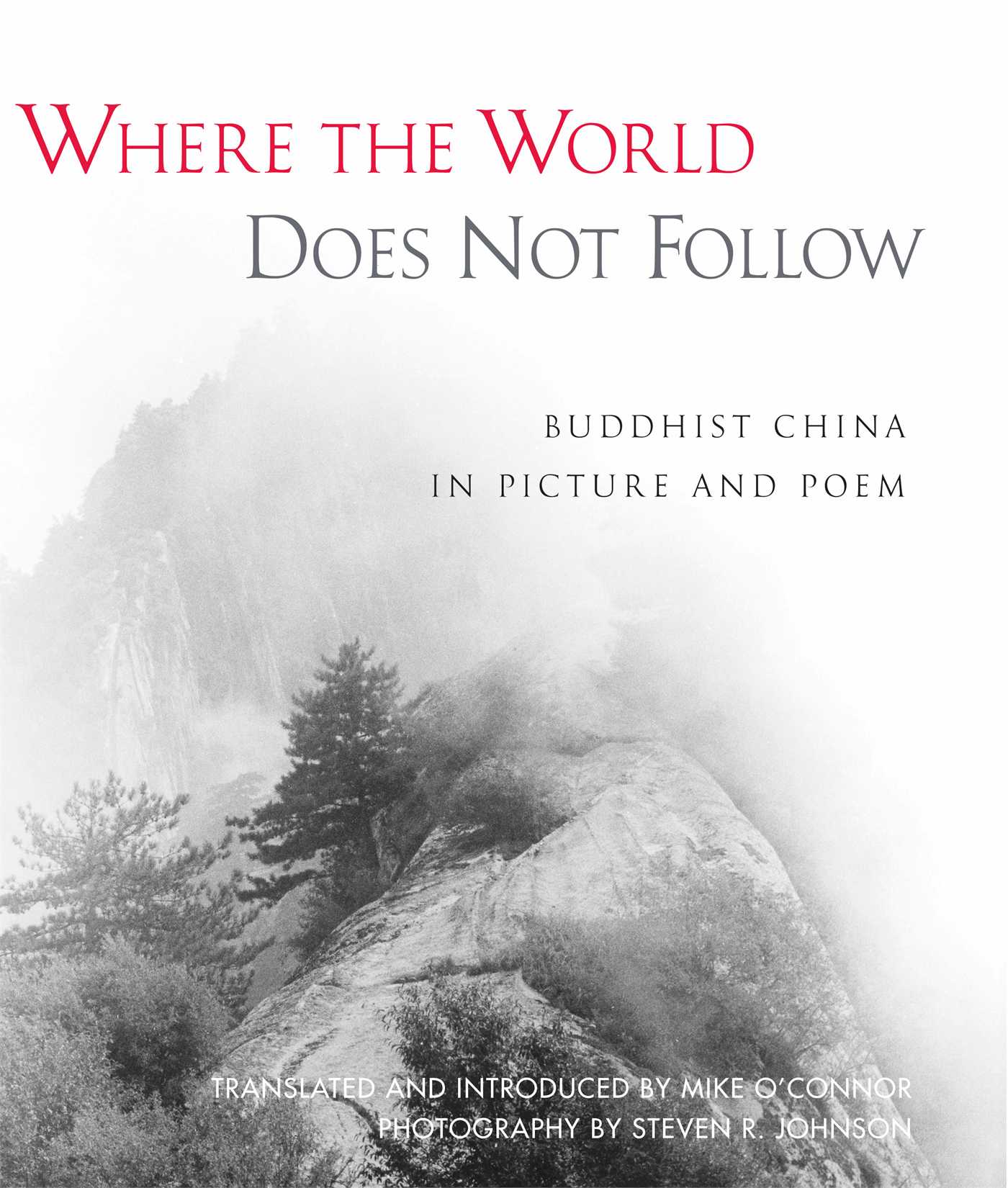 Buddhist China in Picture and Poem

Buddhist China in Picture and Poem