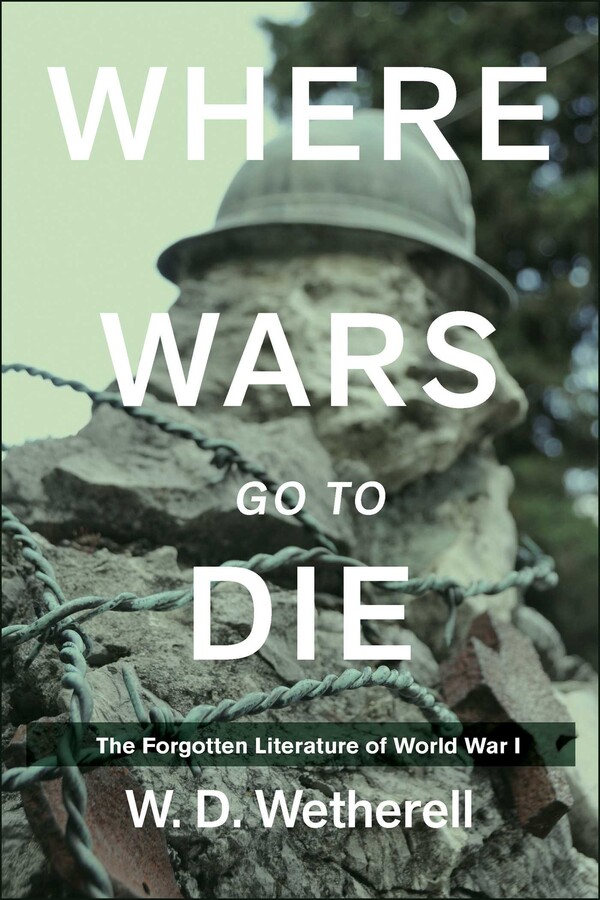 Where Wars Go to Die

The Forgotten Literature of World War I

Where Wars Go to Die

The Forgotten Literature of World War I