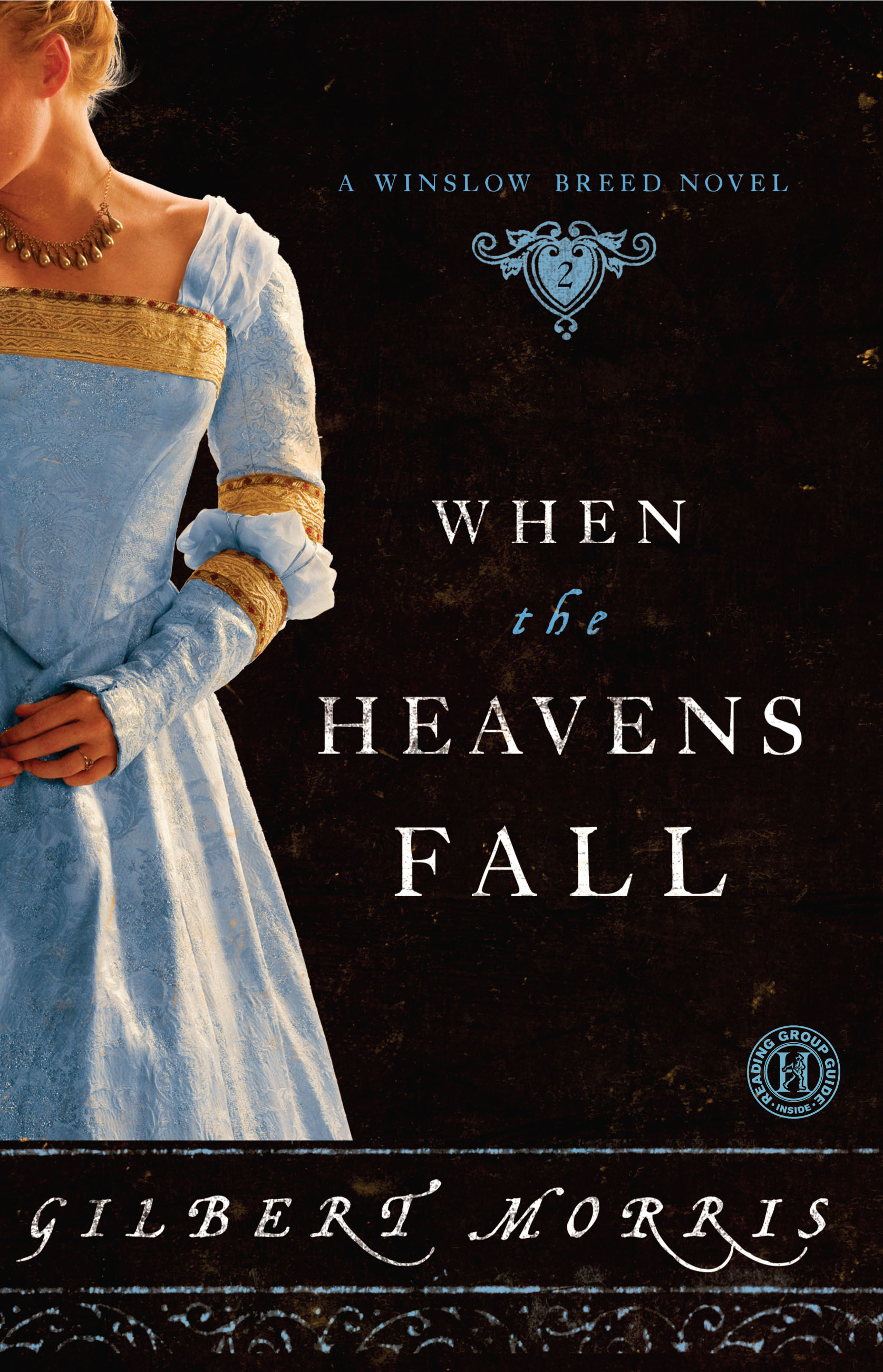 When the Heavens Fall

When the Heavens Fall