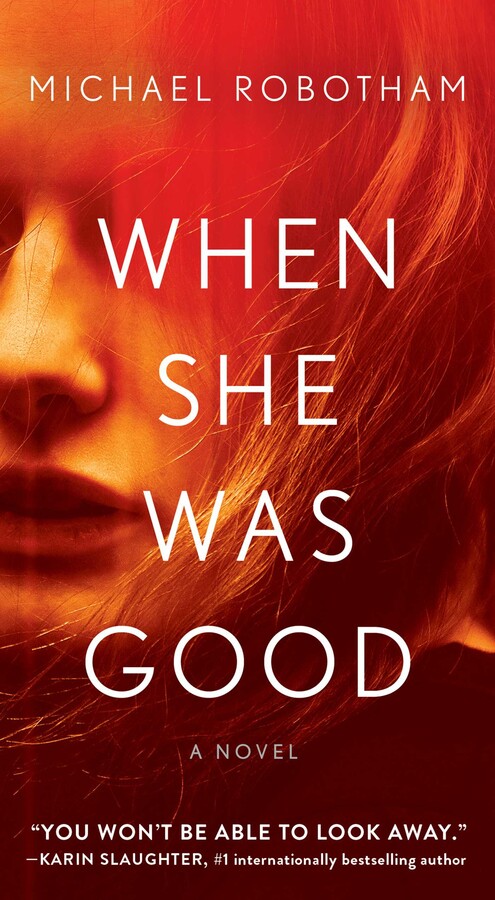 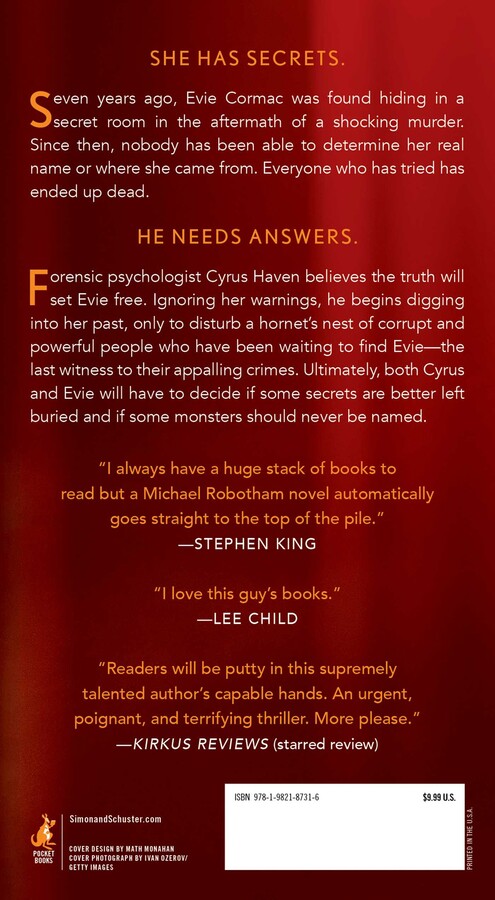 When She Was Good
By Michael Robotham
Read by Joe Jameson

When She Was Good

When She Was Good