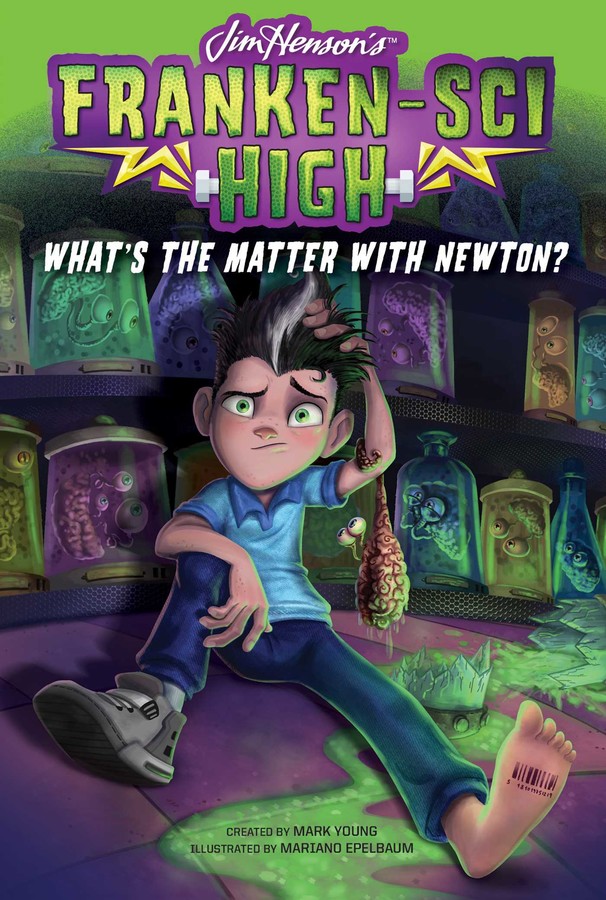 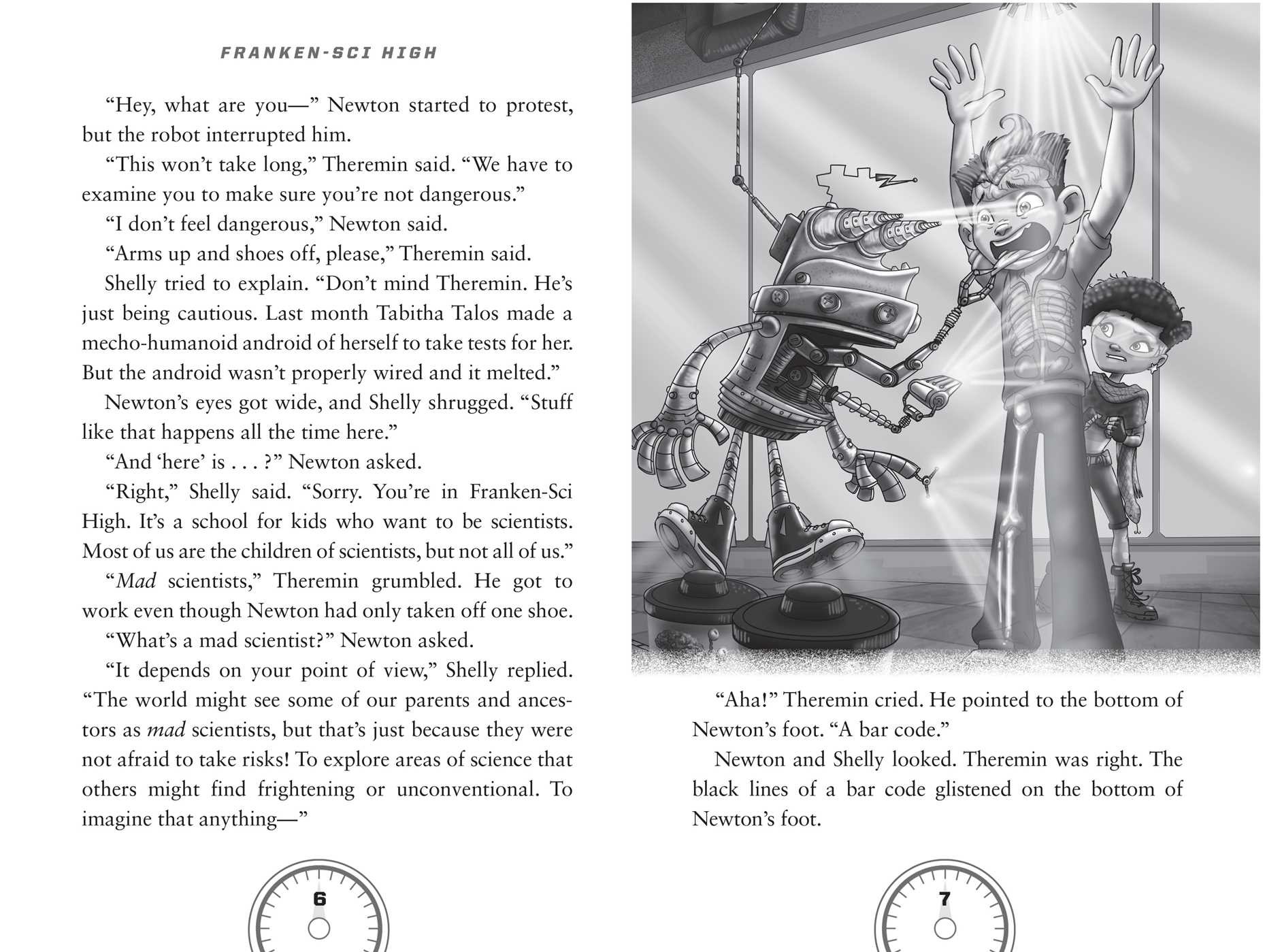 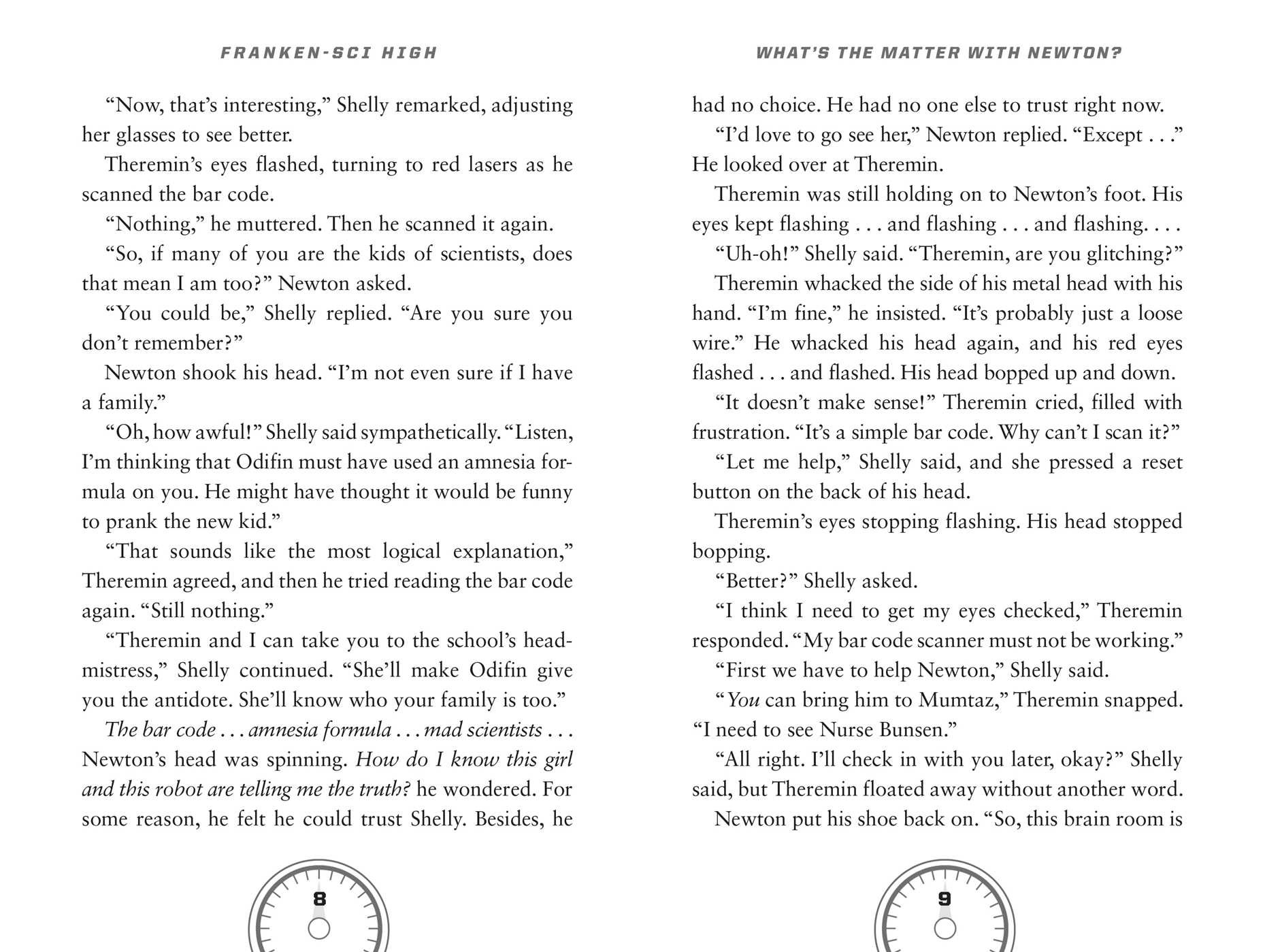 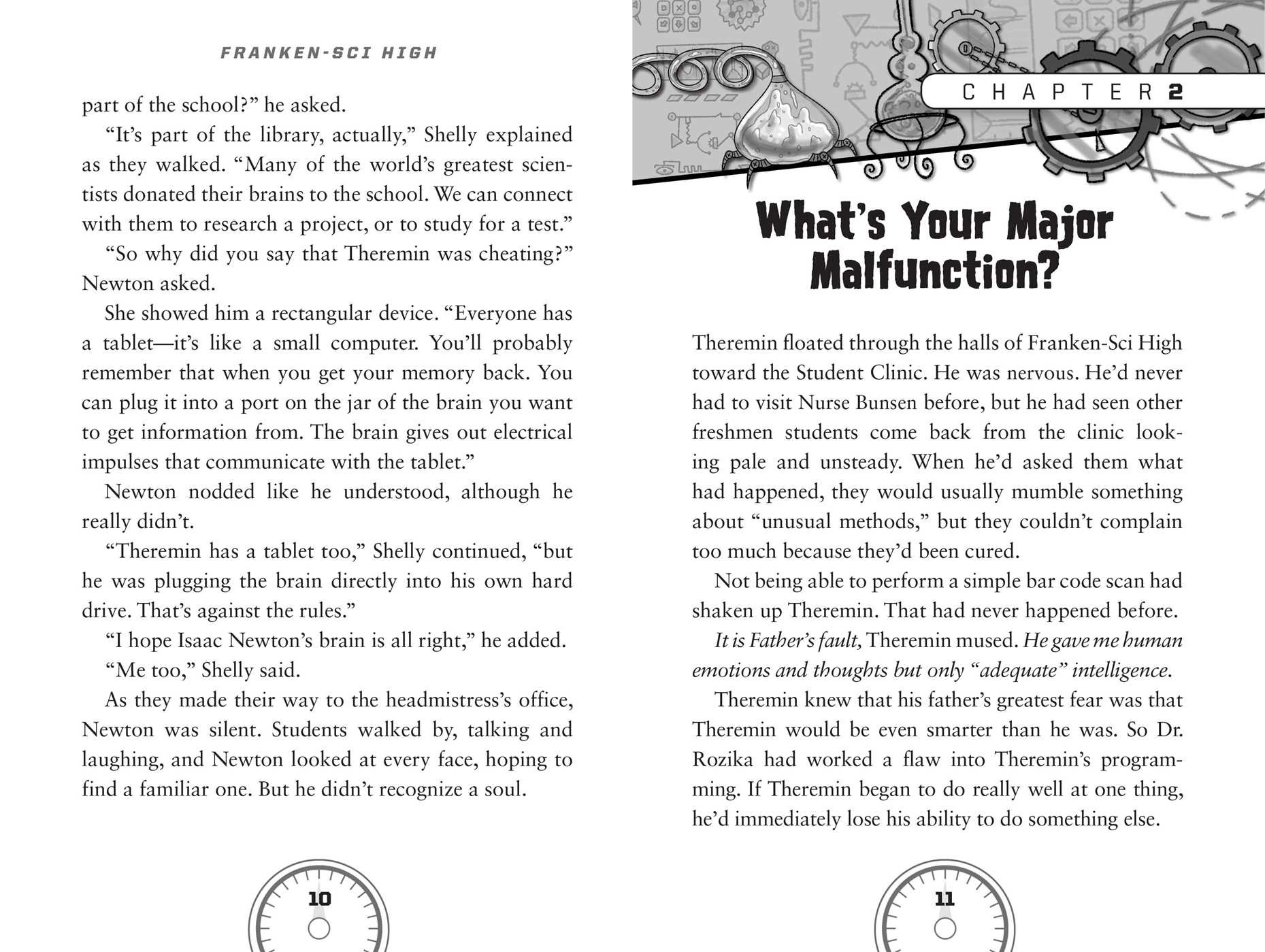 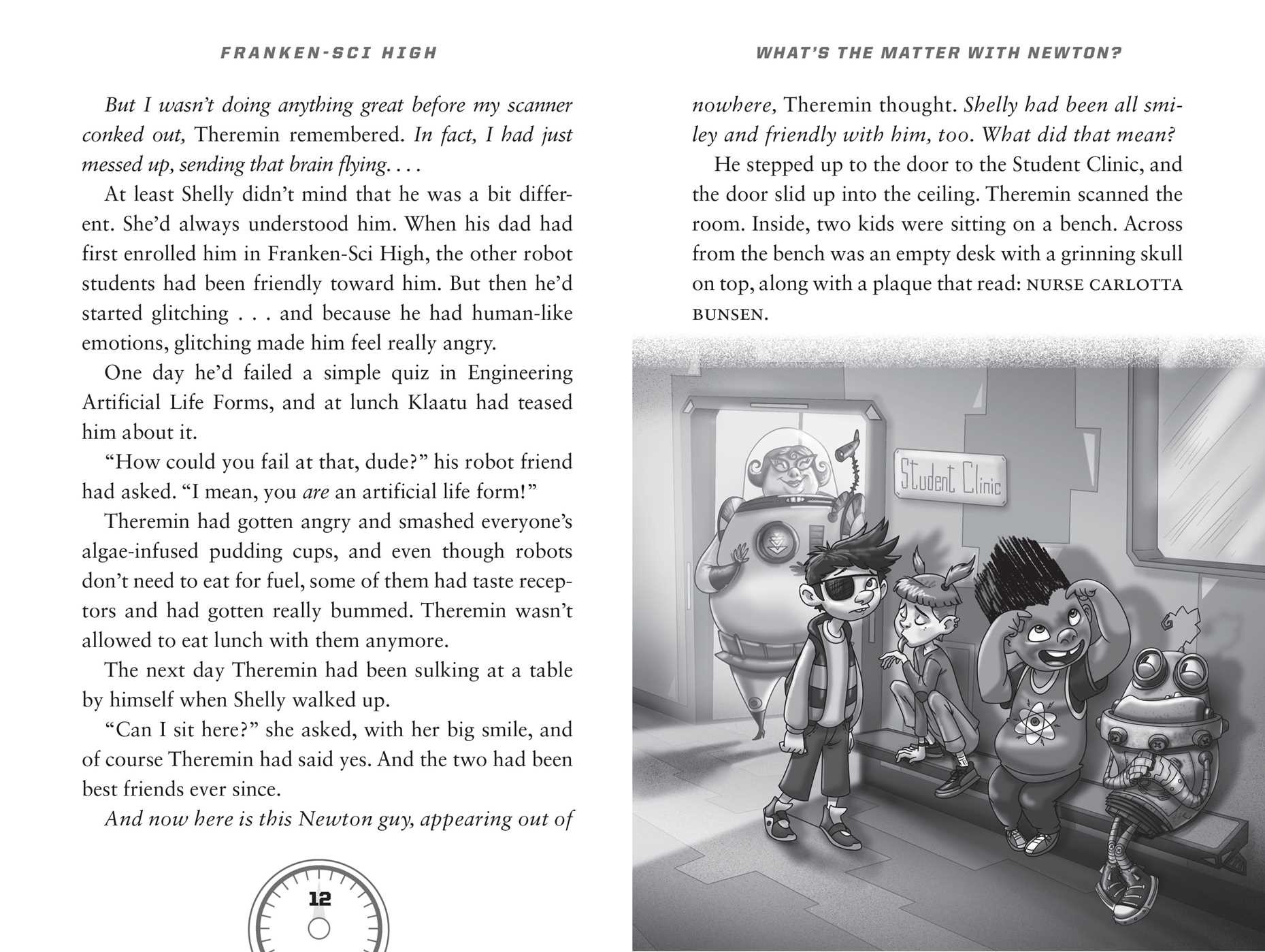 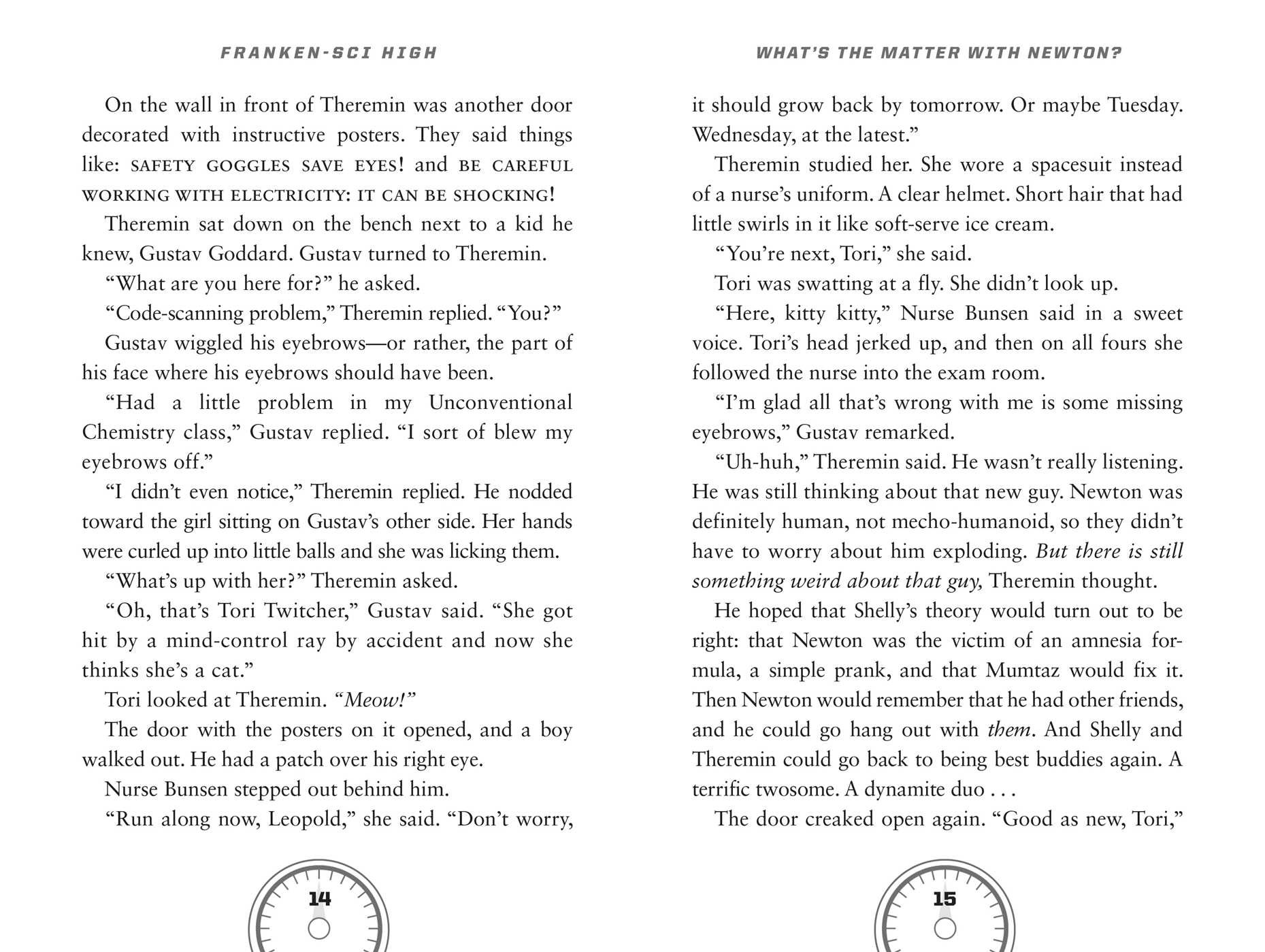 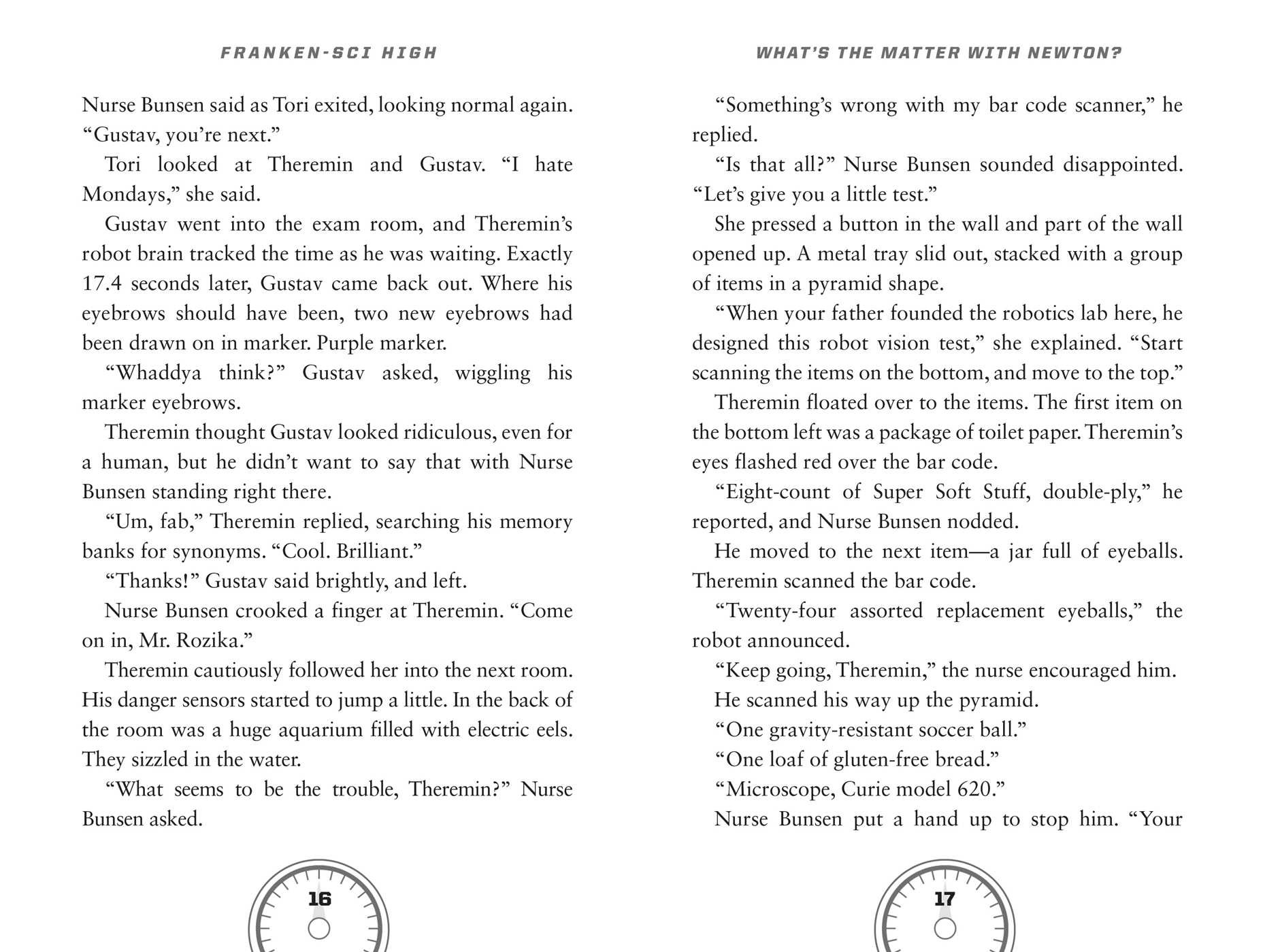 What's the Matter with Newton?

What's the Matter with Newton?