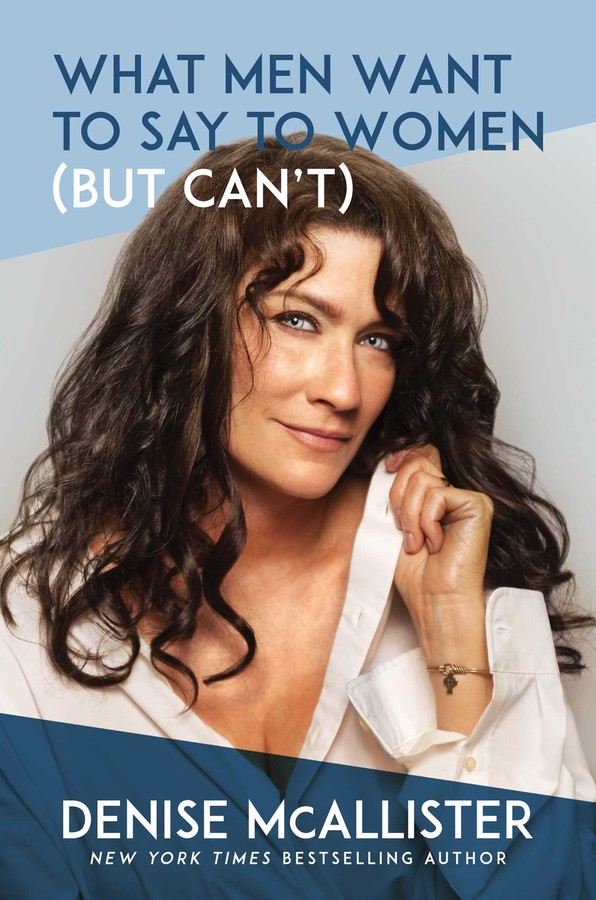 What Men Want to Say to Women (But Can't)

What Men Want to Say to Women (But Can't)