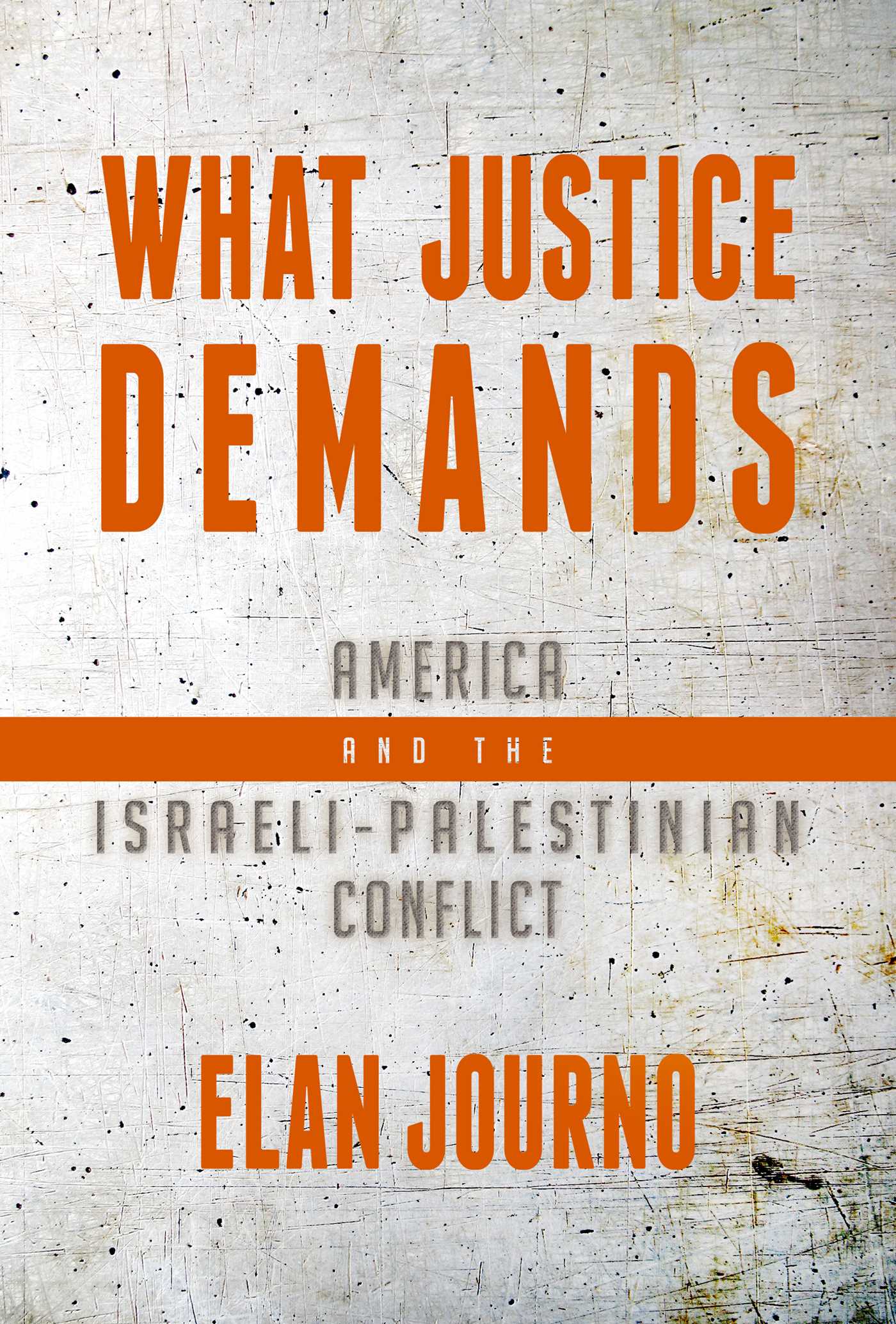 America and the Israeli-Palestinian Conflict

America and the Israeli-Palestinian Conflict