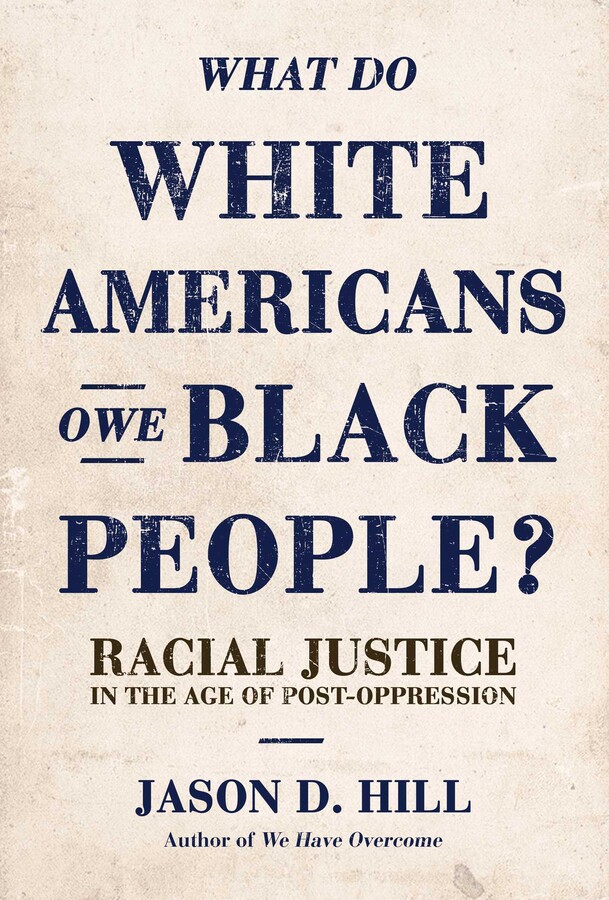 Racial Justice in the Age of Post-Oppression

Racial Justice in the Age of Post-Oppression