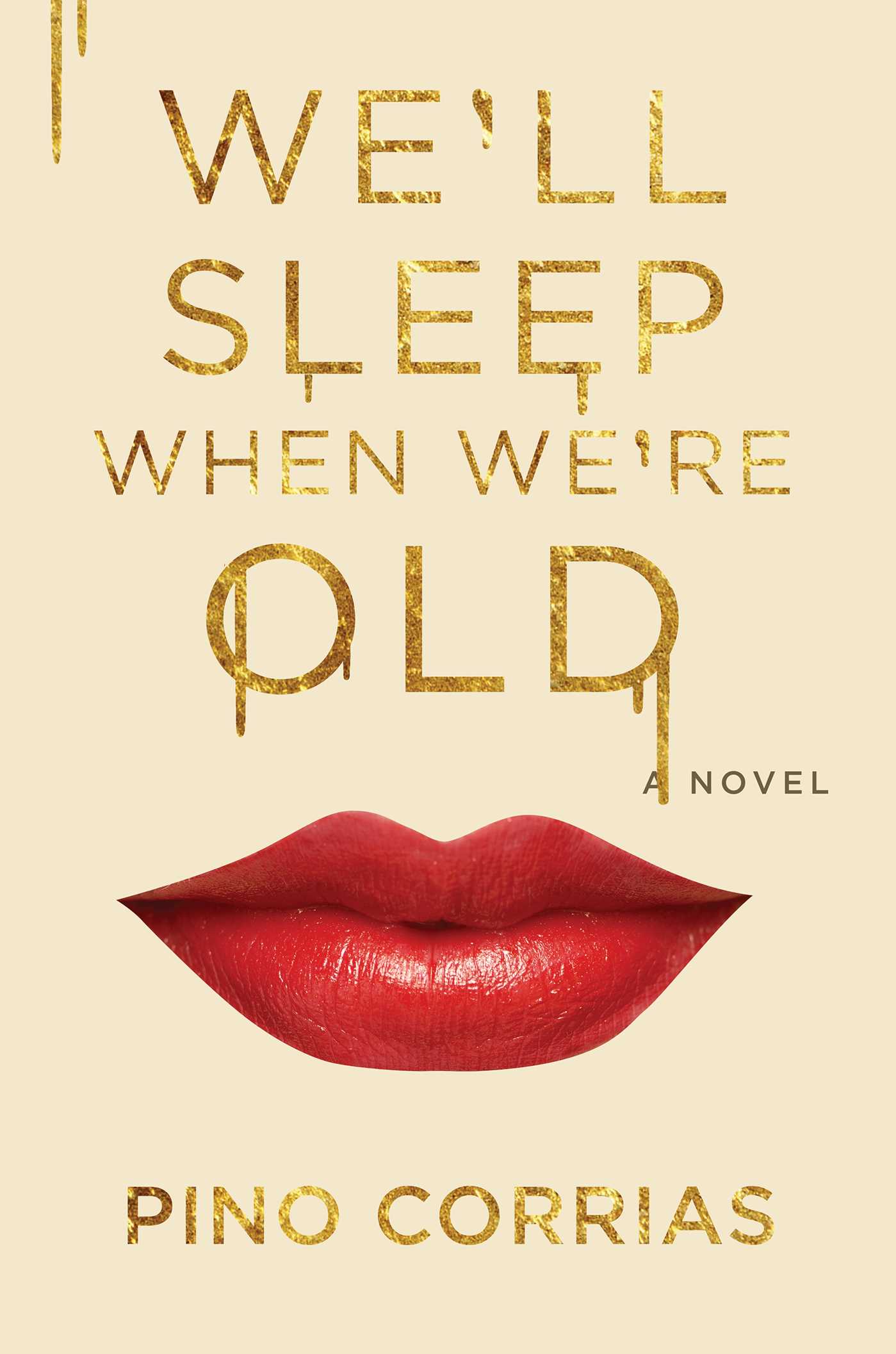 By Pino Corrias
LIST PRICE $13.99
PRICE MAY VARY BY RETAILER

Like Fellini’s classic film 8½ and mixed with Elmore Leonard's Get Shorty, a gorgeously wrought novel that explores the complicated life of a controversial Italian film producer who vanishes after a fire destroys his home.

Rome, present day: an extravagant, opulent world of fashionable parties, fancy cars, and powerful men and women in a constant dance of excess and intrigue. Oscar Martello, president of a film production company, is a self-made man: despite his humble origins, he has managed to achieve unbelievable fame and success. He is also a cutthroat and ruthless visionary. Andrea Serrano, his best friend, is a scriptwriter who explores the themes of love and murder in his work. The beautiful actress Jacaranda Rizzi, Oscar’s muse, has a secret that has been tormenting her for many years. Pulsing with ambition, all three represent the apex of Rome’s complex and privileged network of glamorous yet troubled aristocrats.

When a fire devastates Oscar’s villa in one of the city’s most fashionable neighborhoods and he goes missing, all of Rome is left to wonder about his fate. The evidence points to Jacaranda, but could she have orchestrated something so sinister? More important, could she have done it alone, or has Andrea played some role in the debacle?

In this archly funny, immersive, and gripping novel, Pino Corrias does for Rome what Elena Ferrante did for Naples, delivering a powerful story about the high stakes world of entertainment in today’s Rome, where celebrity rules all and the grande bellezza of a more gracious age has given way to something much darker.

Pino Corrias lives and works in Rome. He was a special correspondent for La Stampa, one of the most prestigious newspapers in Italy. He has produced several successful investigative reports and dramas for Italian television. He also collaborates with various important newspapers and weekly publications, including il Fatto Quotidiano, il Venerdì di Repubblica, and Vanity Fair.

"Fans of salacious reads will find this a satisfying sendup of the Italian film biz.”

“Corrias grants us all an invitation to Rome in this exciting and sometimes funny novel where no passport is required. The characters are almost as alluring as the culture and history of Italy, and the author’s imagery makes everything come to life. It’s reminiscent of Kevin Kwan’s Crazy Rich Asians series, except instead of Singapore, readers are swept away with the rich and famous in Rome. This fast-paced page-turner will be perfect for a book club, or just a much needed getaway to a different country without fighting traffic and standing on long security lines at the airport. Bravo!”

“For those who want to know the other face of ‘Dolce Roma,’ the underbelly of ‘La Grande Bellezza,’ this is the best novel of its kind they will ever read.”

“Here is the Rome of see-and-be-seen at all costs, where lobsters, luxury cars, and cocaine are passed around, where people sell themselves for a price and everything lasts for one night only. A city where futile loves are born, where betrayals consume each other and falsehoods masquerade about, and where money and power bend everyone to their will. Pino Corrias deftly describes a desolate scene featuring characters both desperate and ferocious.”

“Corrias writes effervescent dialogue and narrates for the pleasure of narration: it’s this very narrative enthusiasm that holds together tonal shifts that oscillate between existential epic . . . and romanticism.”

“Corrias is a natural writer: The interlacing stories seem to stand alone in the novel, driven by the power of the words in a continuous stream that prevents the reader from pausing to consider what is real and what is fiction.”

“Pino Corrias—already a reporter and investigative journalist—offers even more here: poisonous sarcasm, an excursion into the world of cinema, a portrait of Rome in its bloated excess, and a tart tribute to comedy, Italian-style.”

“You have in your hands an ironic, bitter, and fierce novel that will stir up conflicting emotions.”

By Pino Corrias
LIST PRICE $13.99
PRICE MAY VARY BY RETAILER