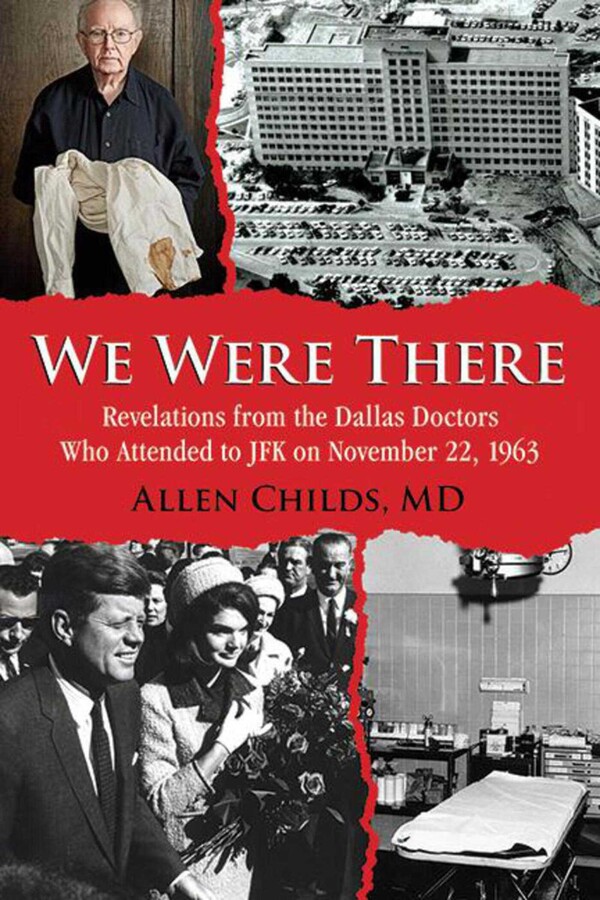 Revelations from the Dallas Doctors Who Attended to JFK on November 22, 1963

Revelations from the Dallas Doctors Who Attended to JFK on November 22, 1963