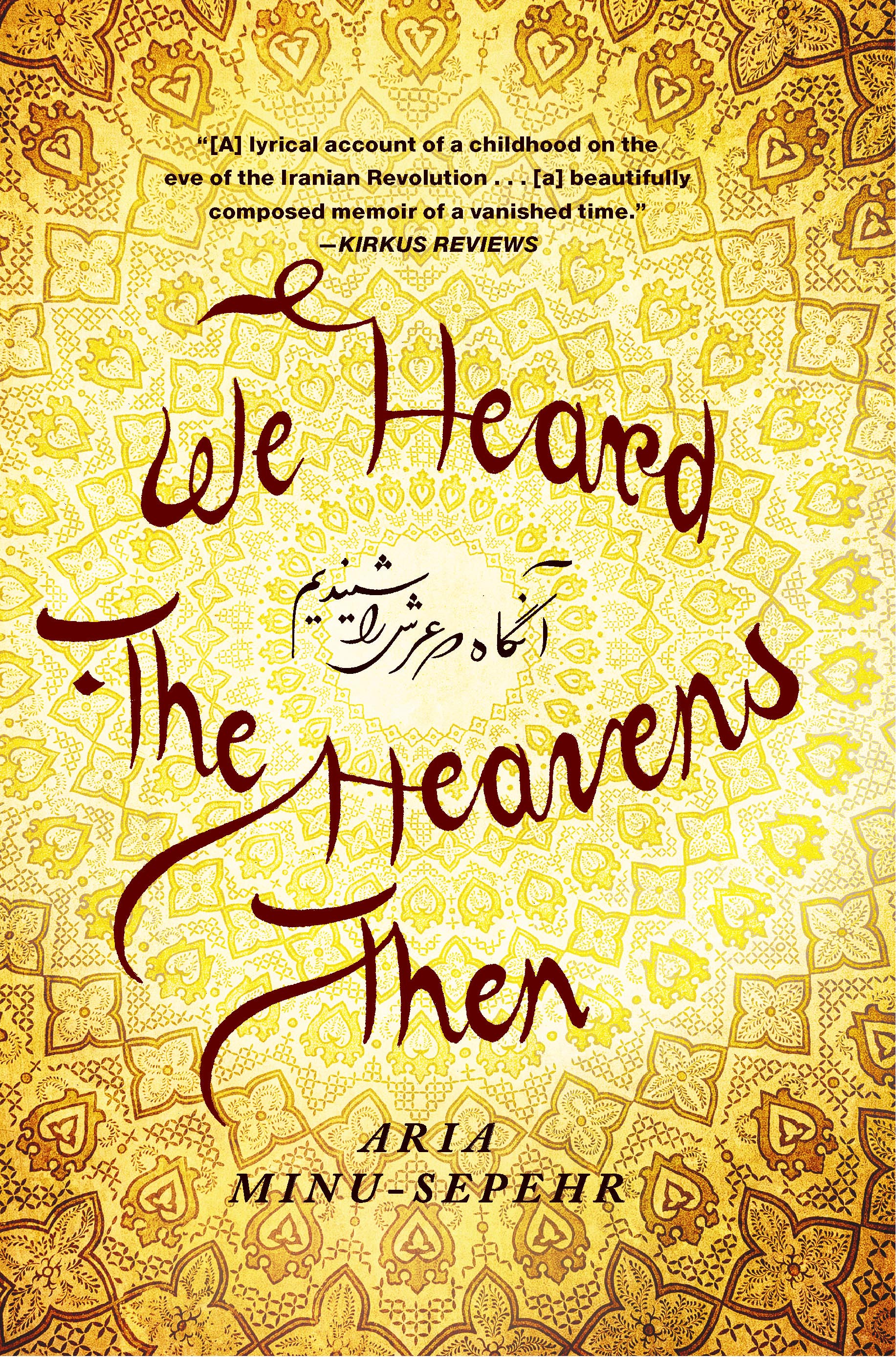 We Heard the Heavens Then

A Memoir of Iran

We Heard the Heavens Then

A Memoir of Iran