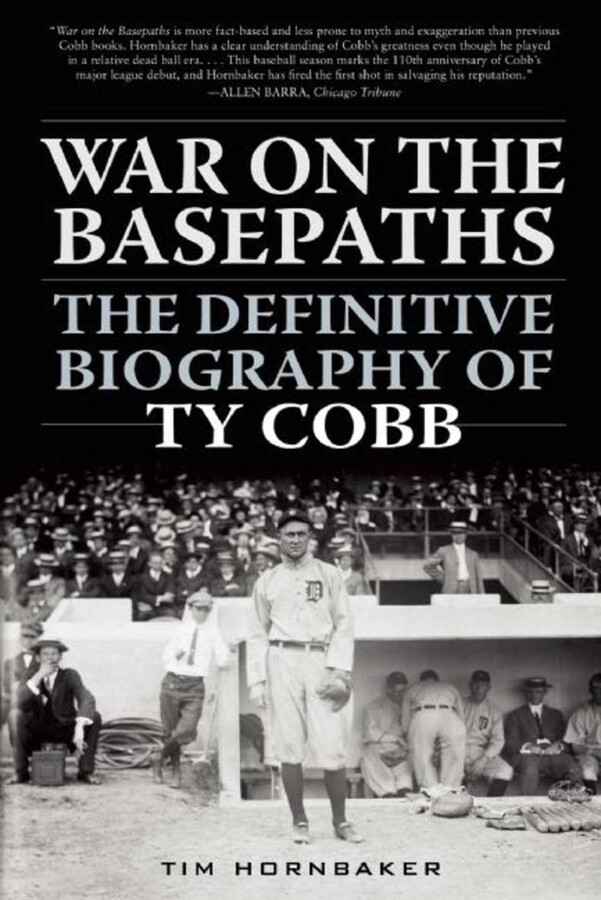 War on the Basepaths

The Definitive Biography of Ty Cobb

War on the Basepaths

The Definitive Biography of Ty Cobb