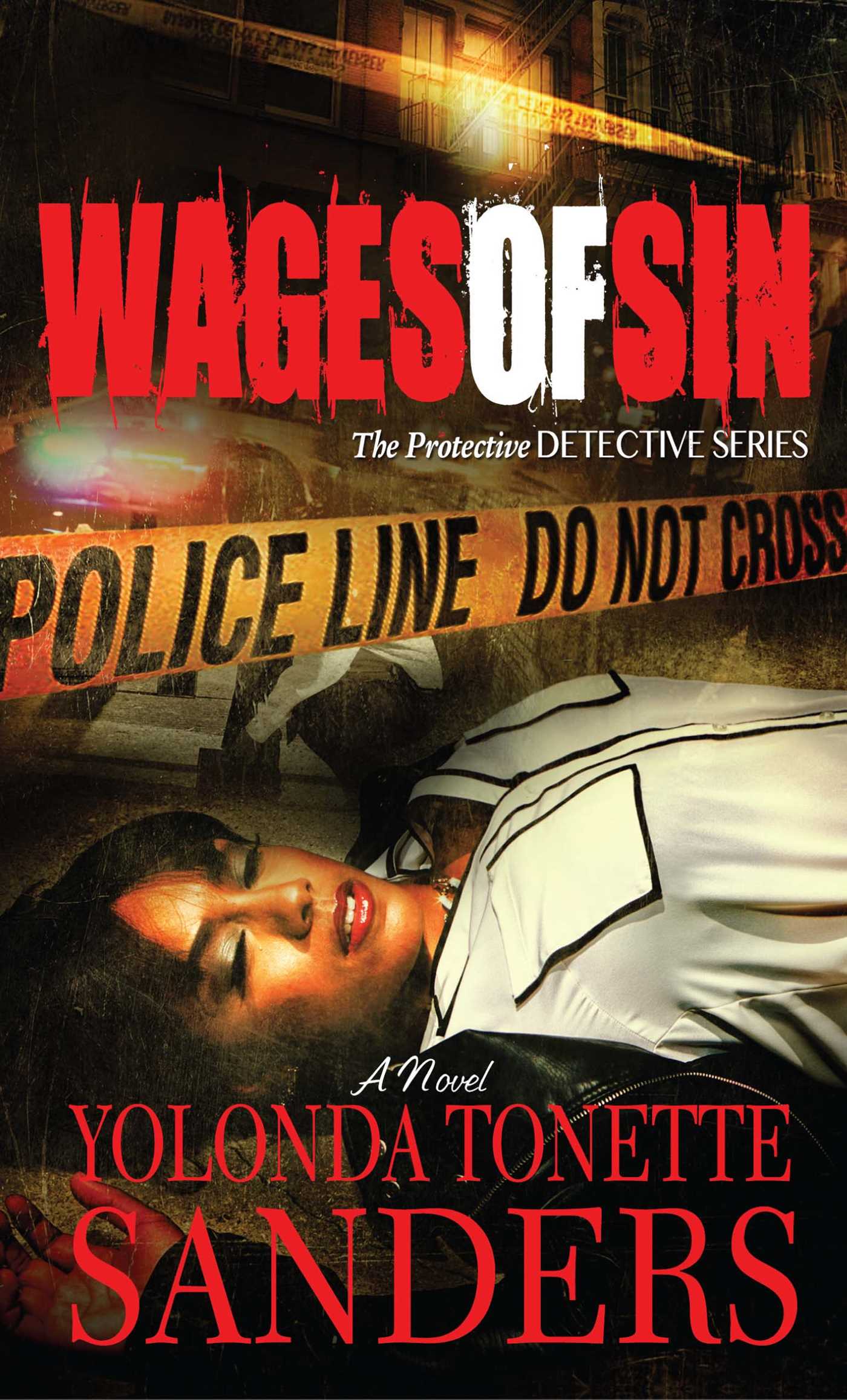 In the first novel in the Protective Detective mystery series, homicide detective Troy Evans desperately hunts down a serial killer.

Troy Evans believes in God, but he’s seen enough evil on his job to shake his faith. Nonetheless, his loyalty to his family never wavers, and he would do anything to protect them—one of the reasons he is a workaholic.

Natalie loves her family, but she’s becoming increasingly frustrated with Troy’s job. His schedule is often hectic and unpredictable, and she’s also helping her best friend deal with some serious issues— and struggling to come clean about a secret she’s hiding from Troy.

While Natalie deals with her issues, Troy spends the majority of his time searching for a serial killer who abducted and murdered several women without rhyme or reason. Desperate to stop the murderer before more women die, he works diligently, but the killer always seems to be one step ahead of him. Then Troy comes to the awful realization that he and the killer have something in common—something that instantly sets him on a mission to end the terror—or die trying.

“Can you get down to the station ASAP? There’s a guy here who says that he has information about that missing lady and will only talk to the lead detective,” said one of the night duty officers.

“I’m on my way.” He tried getting out of bed without waking his wife, but she had heard the phone.

Moonlight illuminated the room, shining directly onto Natalie as she sat up, suddenly alert. The satin sheet she held over her chest covered everything but Troy’s imagination. With memories of their last encounter only a few hours old, it took great restraint on his part to keep from sliding back into bed with her. “There’s a possible lead in Lolita Gordon’s case.”

“Is that the woman who disappeared last week?”

Troy wasn’t optimistic. It had been exactly six days since the Gordon girl disappeared. “I appreciate you wanting to see me out, but you stay in bed,” he said when Natalie began searching for her nightgown. “If I’m fortunate, maybe you’ll still be here when I get back so we can work on baby number two.”

Giving him a half-smile, she slipped on her gown, leaving the room and heading downstairs. To a casual observer, she would seem upset, but Troy understood her actions. She was praying, something she always did during these late-night runs. Having been on the force for over eighteen years, he’d spent most of his time working homicides except for a temporary assignment a couple years back in sex crimes. The units in which he worked had no bearing on the amount of time he committed to his cases or his compassion for the victims, dead or alive. Troy didn’t have a set shift. He was there whenever duty called and it summoned him now. Though there was no proof that Lolita Gordon was actually dead, there was something unsettling found in her car indicating that her life was in danger and Troy had been given the case due to those suspicious circumstances.

Once dressed, Troy peeked in on his son. The toddler slept like a log, not flinching a bit when the bright light burned in his face. Pictures of Spider-Man hung on the walls. He was Nate’s favorite action hero. “See you later, li’l man,” he whispered before heading down the stairs. With impeccable timing, Natalie handed him his thermal coffee cup when he got to the kitchen.

The early May humidity was turned up high and Troy really didn’t want the coffee, despite the pleasing hazelnut aroma. He’d rather get his pick-me-up via an energy drink, but since Natalie had thought enough of him to make it, he graciously took it without complaint. “Thanks, babe,” he said, quickly kissing her goodbye.

Troy scanned her from head to toe one last time. The short satin gown clung to her tall, light-skinned, and very shapely frame. Once an aspiring model, she could be a little high maintenance at times. Though she came short of ever truly breaking into the industry, her measurements were superb, in his book, and well worth the attention he wanted to give them. “Hopefully, I’ll see you soon.” He gave her another quick peck before heading to the garage. “Don’t forget to lock up!”
Yolonda Tonette Sanders

Yolonda Tonette Sanders took a leap of faith by resigning from her job with the State of Ohio to focus more on writing. It was a leap that she has never regretted, as several of her novels have been published, including Day of Atonement, Soul Matters, Secrets of a Sinner, and In Times of Trouble. All of her books have appeared on Essence’s bestseller list. Currently, Yolonda resides in Columbus, Ohio, and is the loving wife of David, proud mother of Tre and Tia, and joyful caregiver of her mother, Wilene.