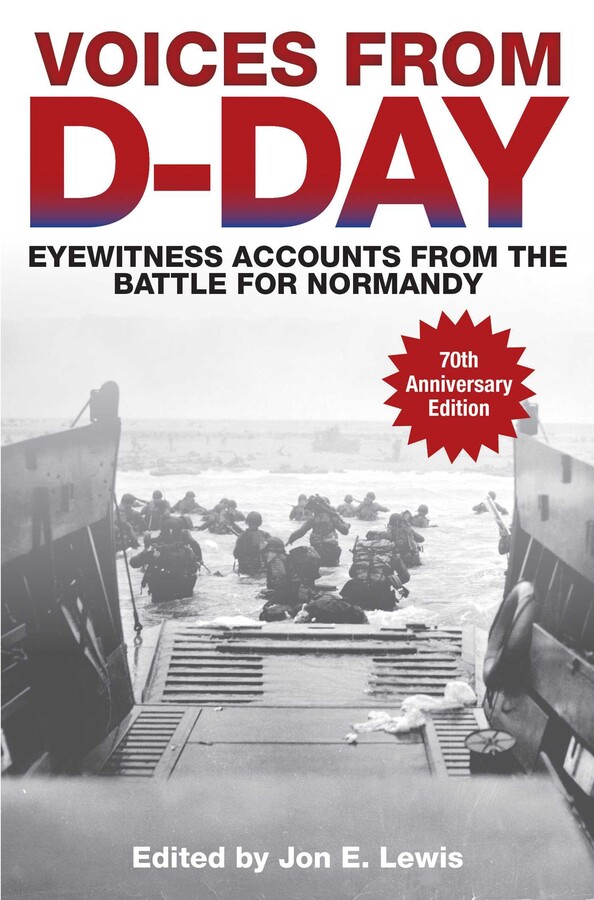 Voices From D-Day features classic accounts by soldiers such as Rommel and Bradley, together with frontline reports by some of the world’s finest authors and war correspondents, including Ernest Hemingway and Alan Melville. Published to celebrate the 60th anniversary of the Normandy landings, highlights of this unique collection include the break-out from Omaha beach as told by the GI who led it, a French housewife’s story of what it was like to wake up to the invasion, German soldiers’ accounts of finding themselves facing the biggest seaborne invasion in history, a view from the command post by a member of Eisenhower’s staff, combat reports, diaries and letters of British veterans of all forces and services, and accounts of the follow-up battle for Normandy, one of the bloodiest struggles of the war.