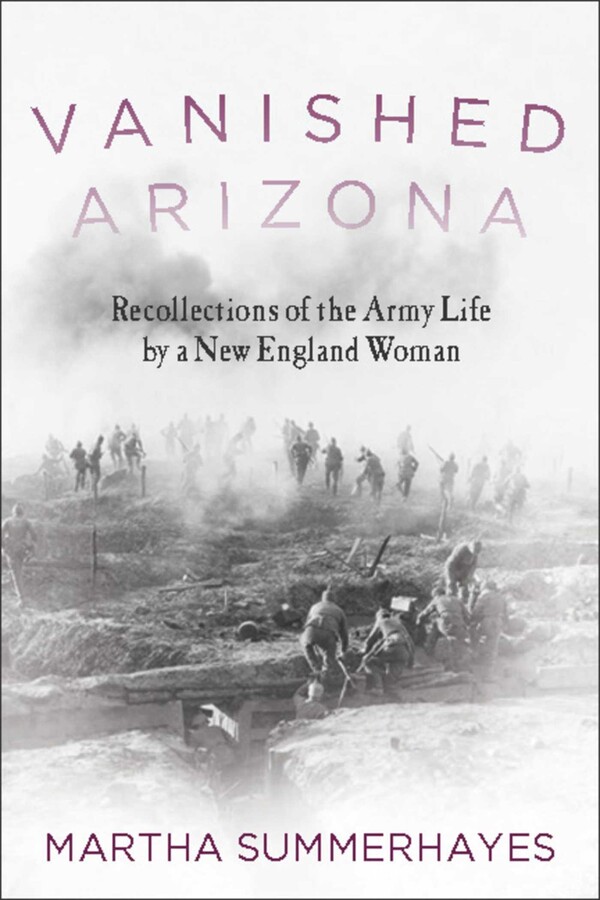 Recollections of the Army Life by a New England Woman

When Martha Summerhayes left her cozy New England home and married a cavalry officer in the late 19th century, she had no idea what she signed up for. Vanished Arizona, is a collection of Martha’s memories living in various army forts. Along the way, readers meet a variety of fascinating characters, such as a nearly-naked Indian cook and a "dentist" who extracts the wrong tooth by accident.

Today, joining the army is something that is not limited by gender. While Martha’s story tells of her adventures following her husband from army fort to army fort, her experience is not unlike that of the modern female marine. Her experience living in Indian Country and raising children under trying conditions is a tale that all women and men in the army alike can relate to. This beautiful account of army life is a story of adventure, love, and intrigue that will leave readers at the edge of their seats.

Recollections of the Army Life by a New England Woman