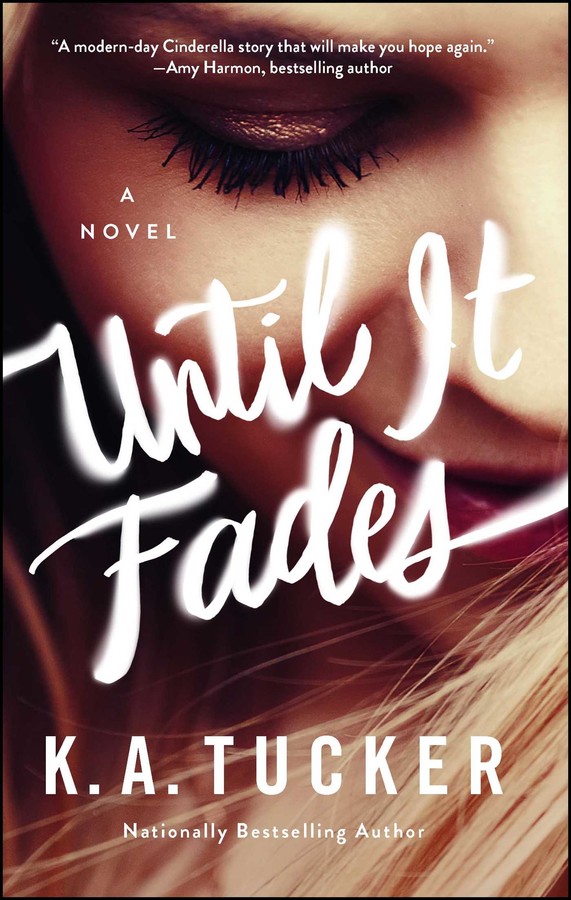 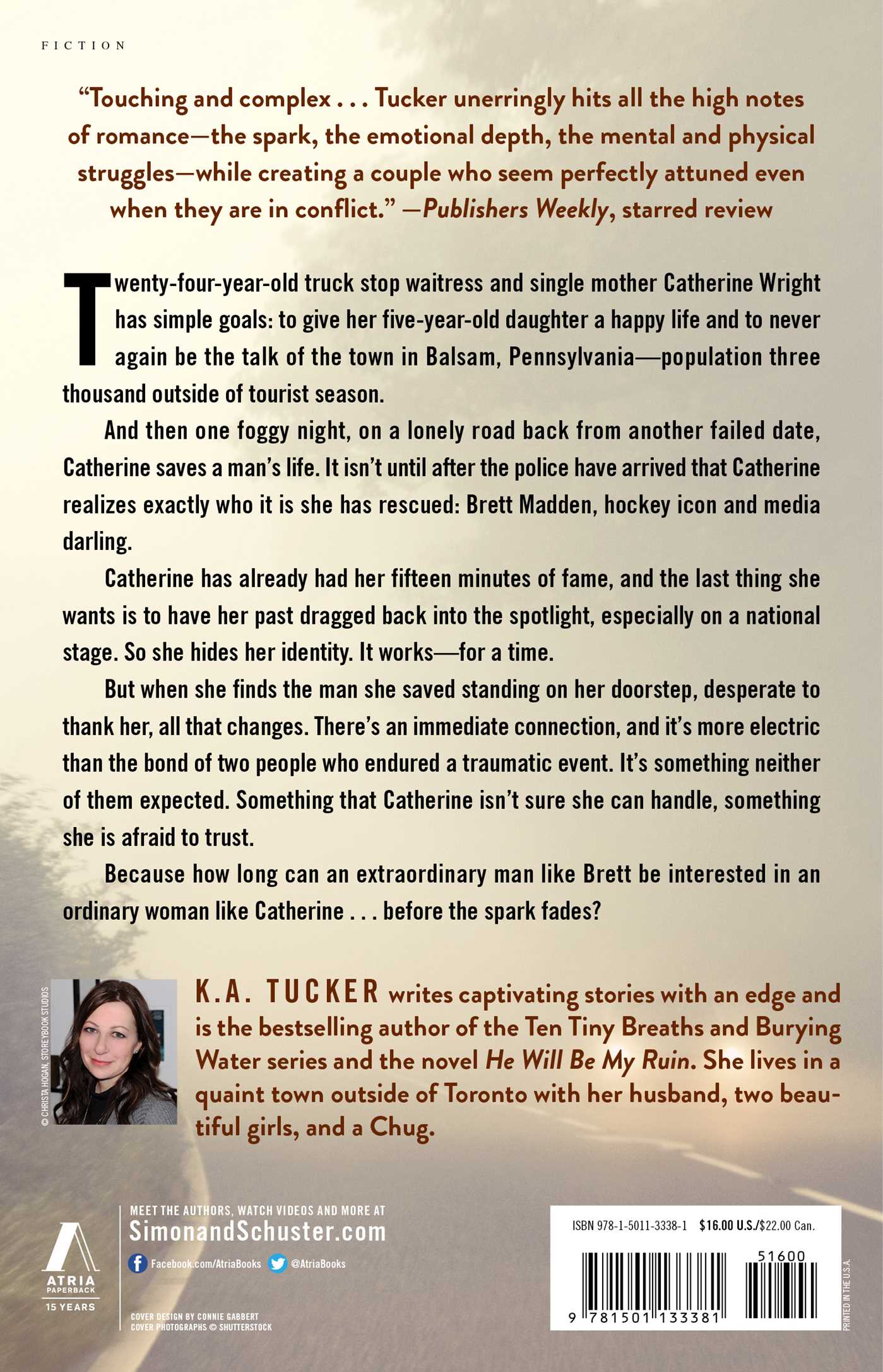 Until it Fades
By K.A. Tucker
Read by Shayna Thibodeaux