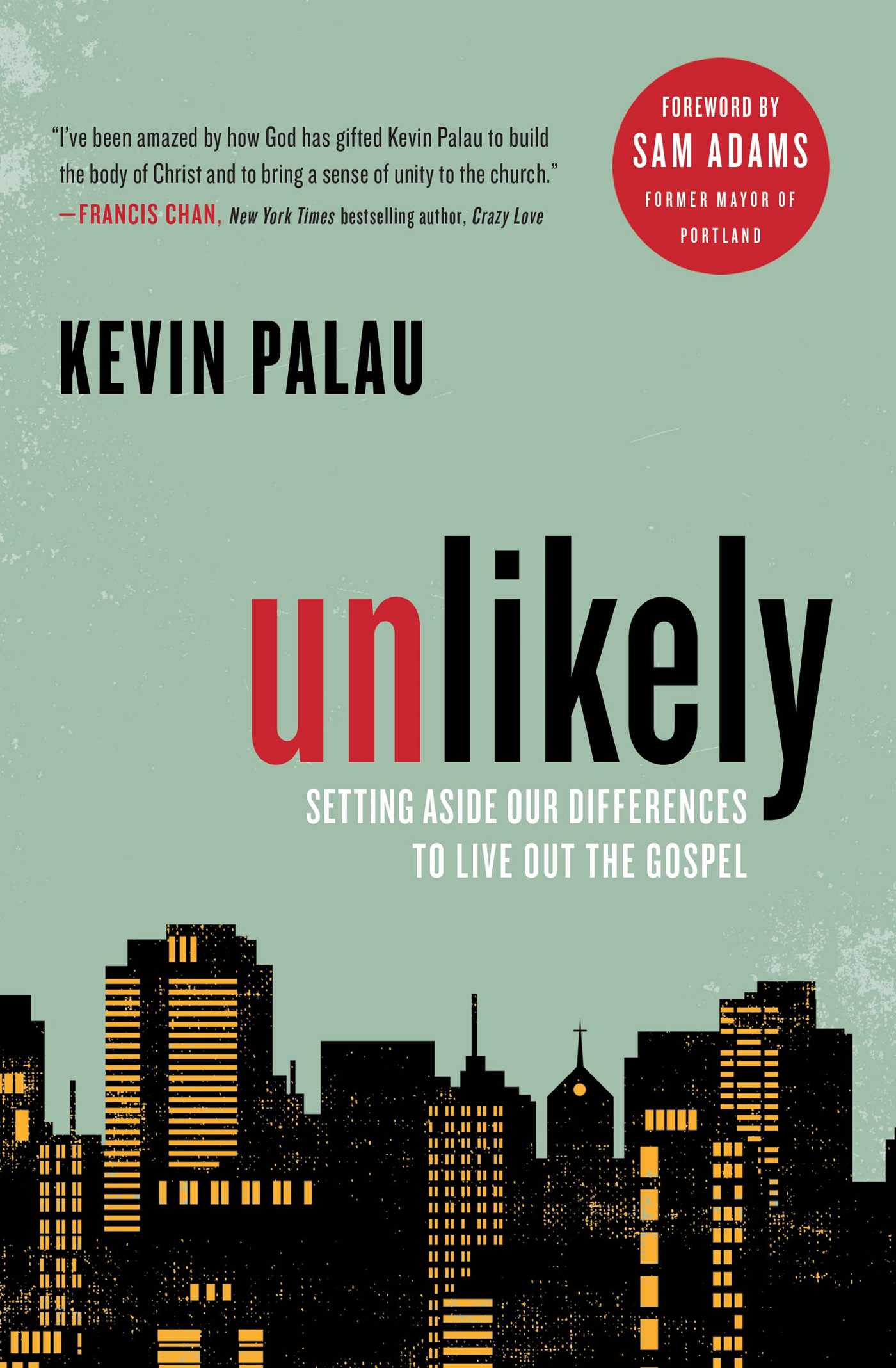 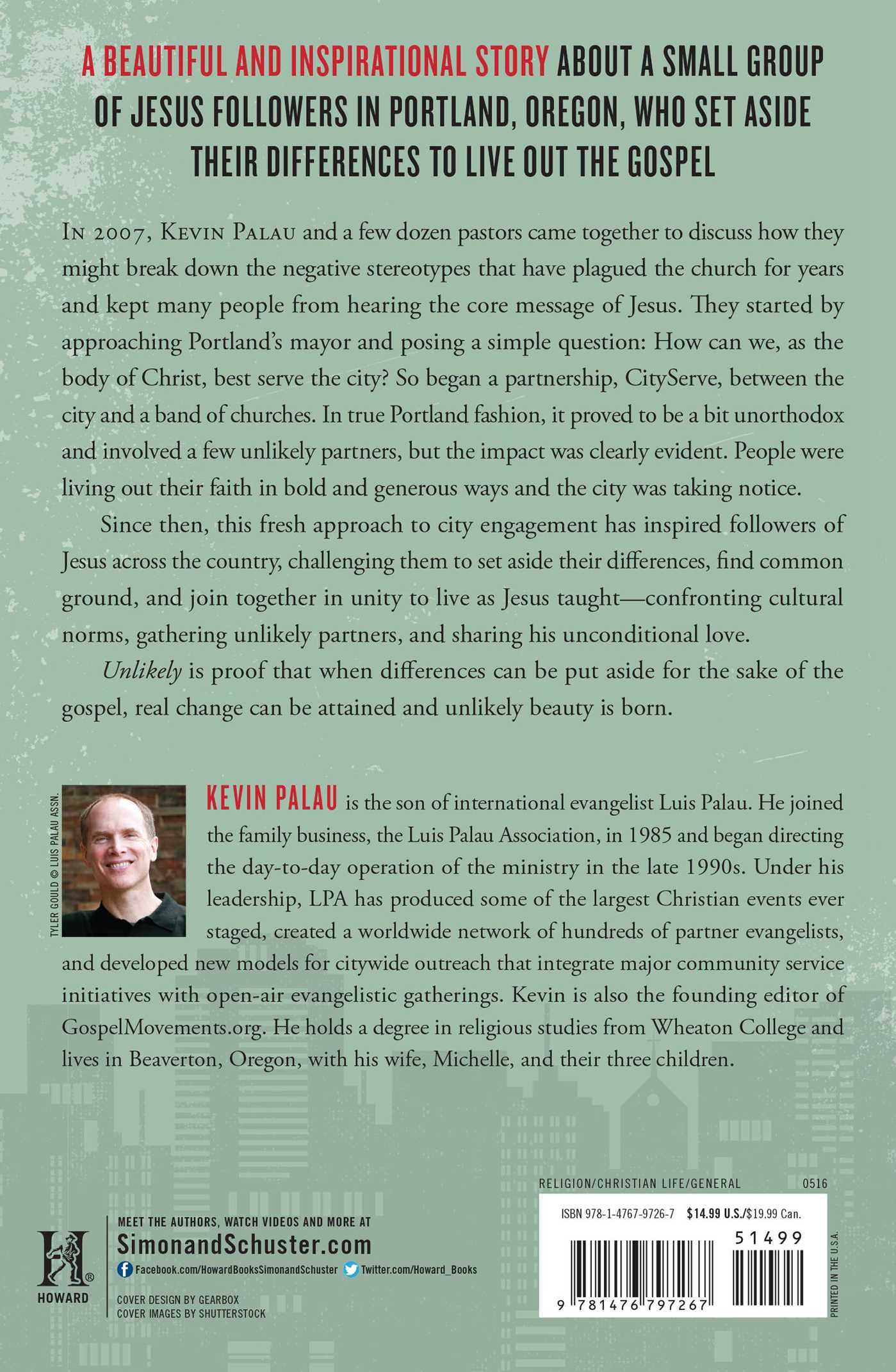 Setting Aside Our Differences to Live Out the Gospel

Setting Aside Our Differences to Live Out the Gospel