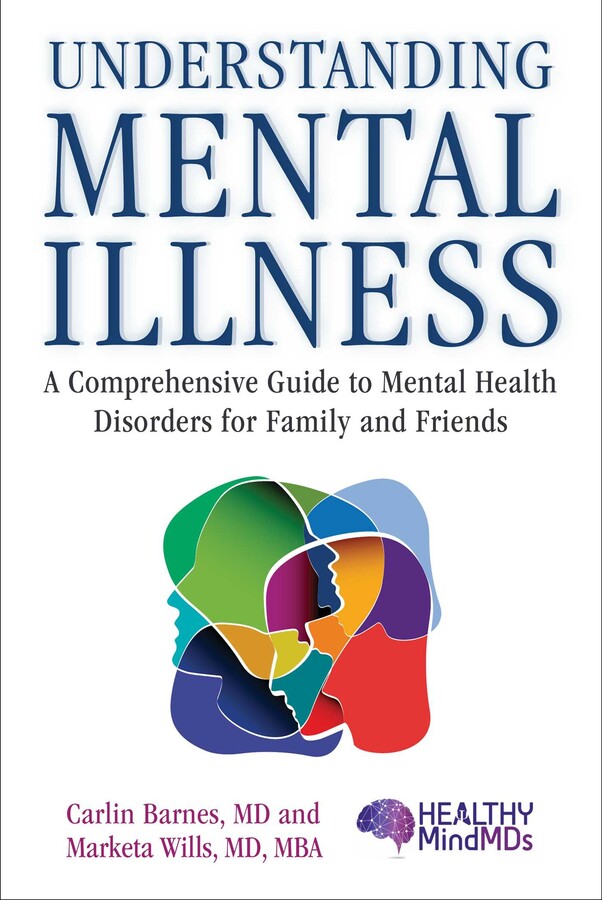 A Comprehensive Guide to Mental Health Disorders for Family and Friends

A Comprehensive Guide to Mental Health Disorders for Family and Friends