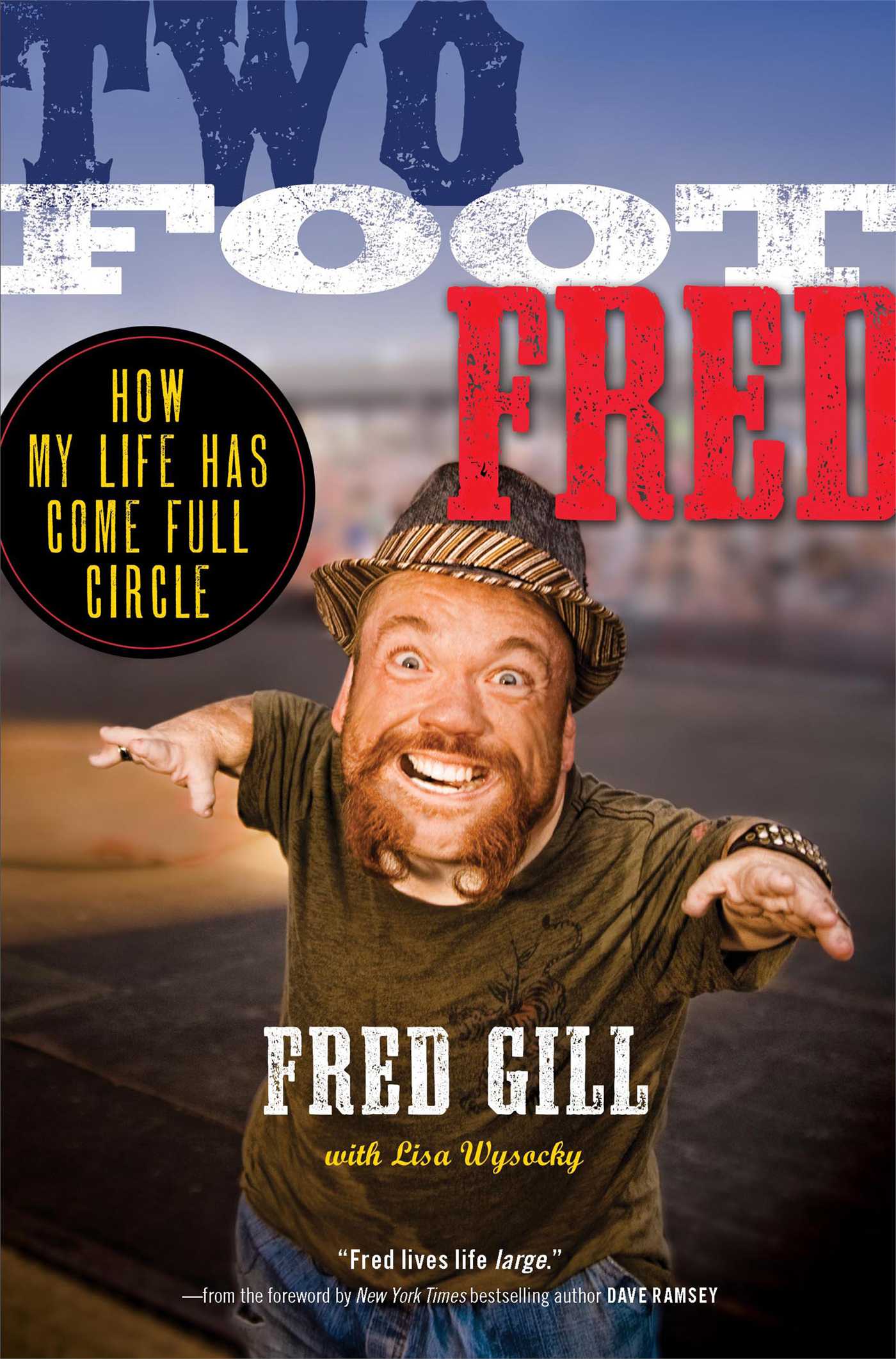 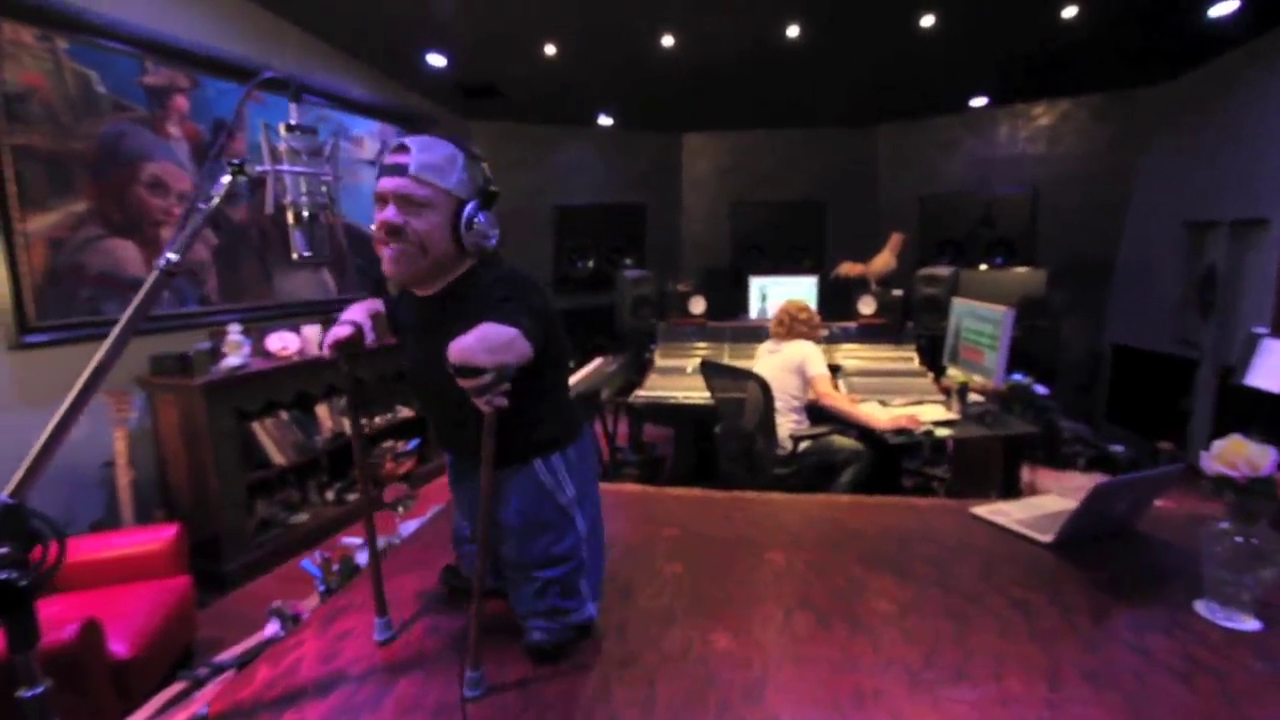 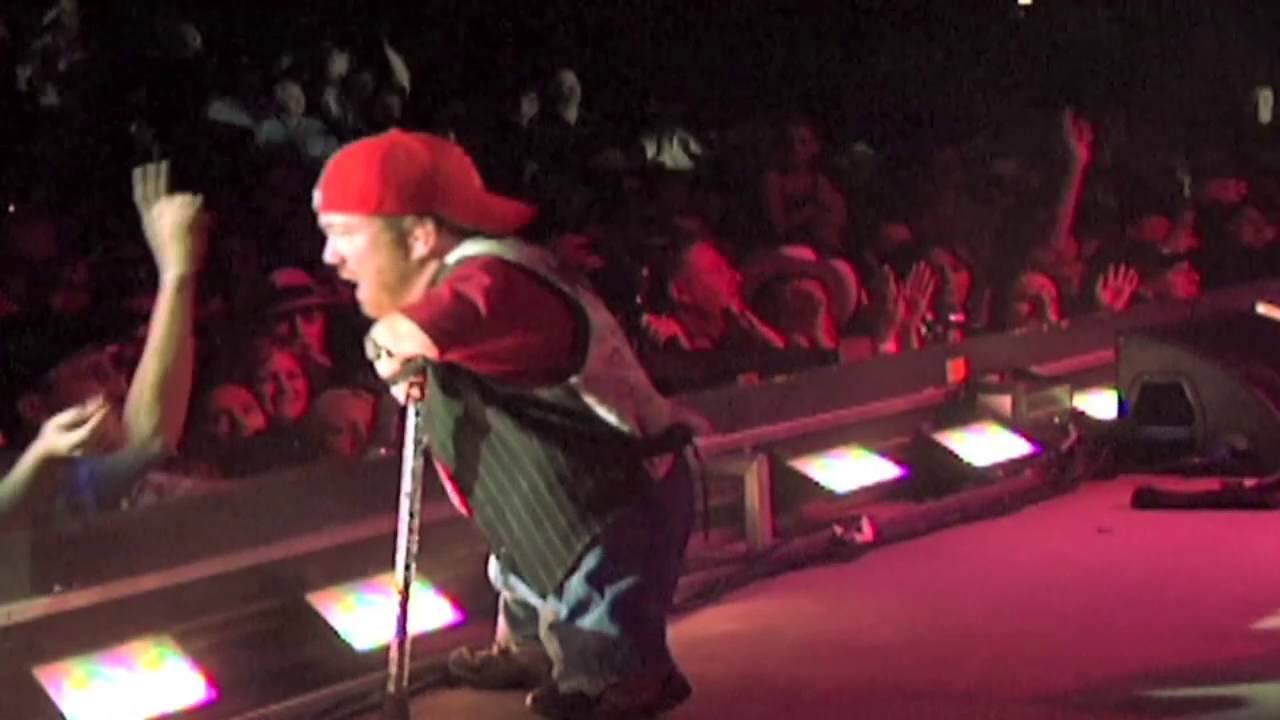 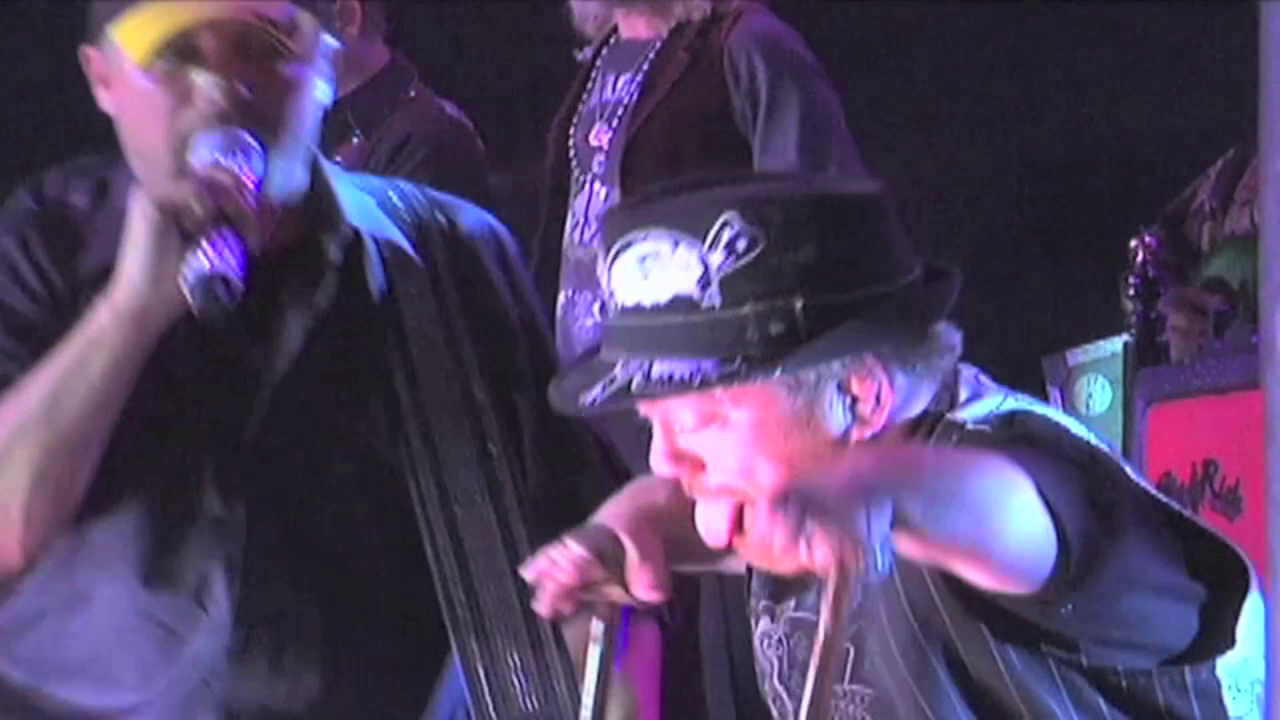 How My Life Has Come Full Circle

By Fred Gill
With Lisa Wysocky

How My Life Has Come Full Circle

By Fred Gill
With Lisa Wysocky