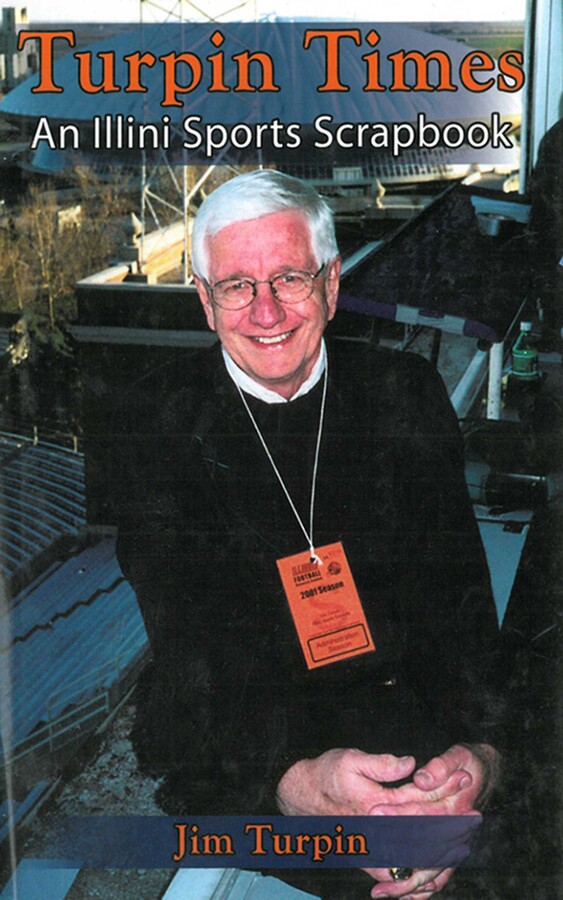 In Turpin Times, Jim Turpin, the radio play-by-play voice of University of Illinois football and basketball for the past 40 years, takes readers behind the scenes for an intimate glimpse of players, coaches, and others associated with big-time intercollegiate athletics. Turpin follows the Illini through the 2001 football and 2001-2002 basketball seasons with flashbacks to other years, other teams, and other memories and stories that only an insider would know. Turpin's tenure with the Illini has spanned six basketball coaches, nine football coaches, eight Big 10 championships, 11 bowl games, 17 NCAA tournaments and three generations of Illinois fans. Read about Turpin's favorite players, many of whom were not headline makers; the coaches he liked best-and worst; his most memorable radio calls - not all were Illini victories. This is a rare opportunity to share Illini history with an announcer who has lived it.