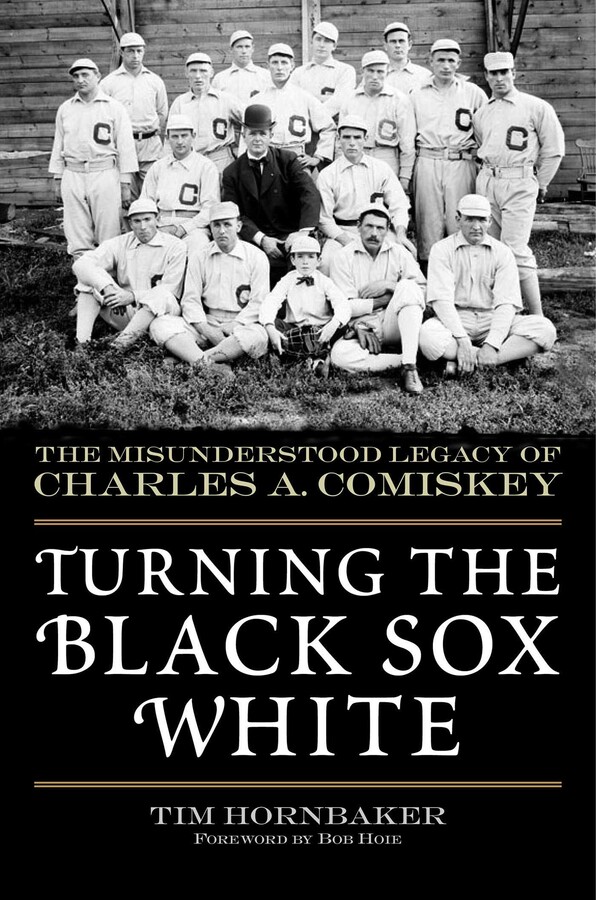 The Misunderstood Legacy of Charles A. Comiskey

The Misunderstood Legacy of Charles A. Comiskey