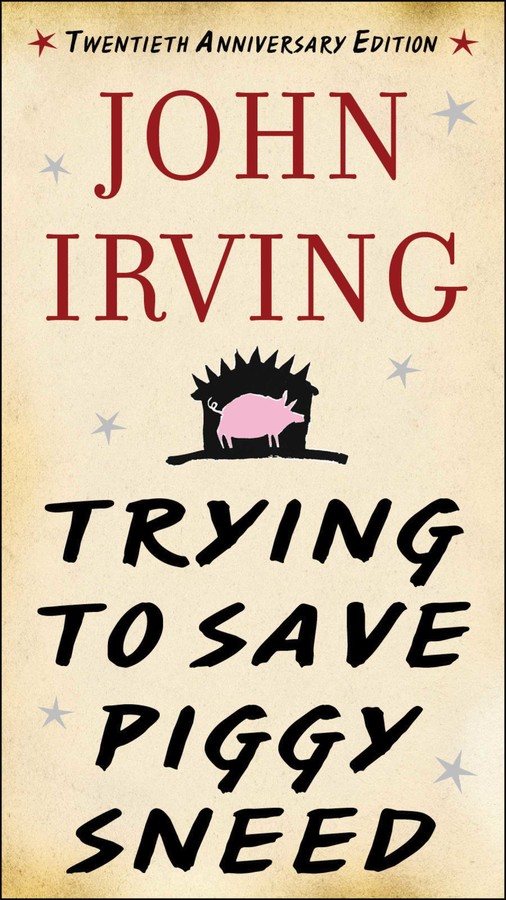 Trying to Save Piggy Sneed

Trying to Save Piggy Sneed