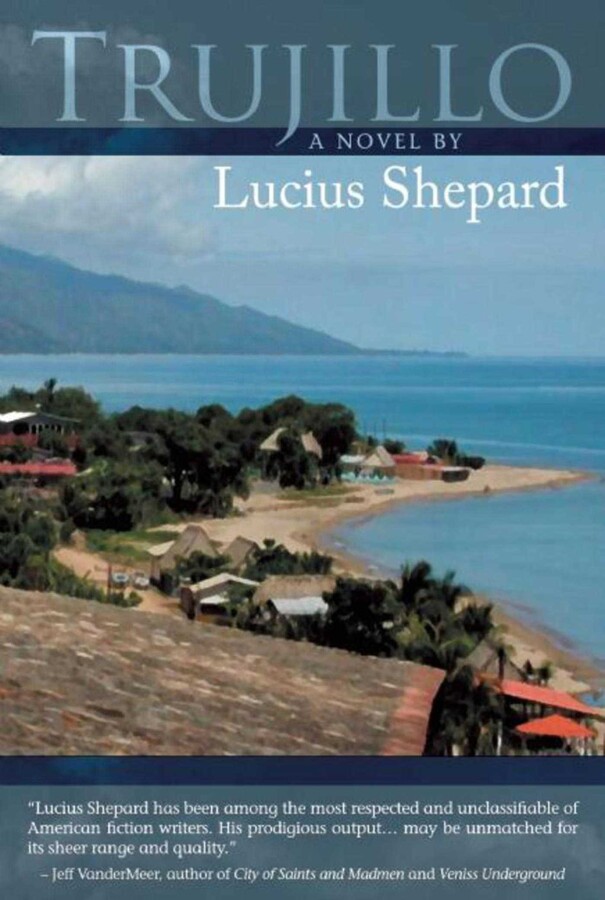 In the town of Trujillo, in Honduras, on the edge of the Mosquito Coast, Dr. Arturo Ochoa, a semi-retired psychiatrist, has a single patient: a troubled young man named Thomas Stearns, the son of a wealthy Atlanta family. Stearns has been found adrift on the Carribean in a vessel owned by two Nicaraguans, both of whom are missing; he has been alone for eighteen days and has little memory of that time. Suspected of murder, Stearns is unconcerned. He knows his family will buy off the police. But he is reluctant to leave Trujillo, having developed an odd affinity for the town. As therapy progresses, he tells of a mysterious stone figure regurgitated by, improbably, a whirlpool, and Dr. Ochoa, drawn into his pathology, begins to doubt not only Stearns' sanity, but his own.