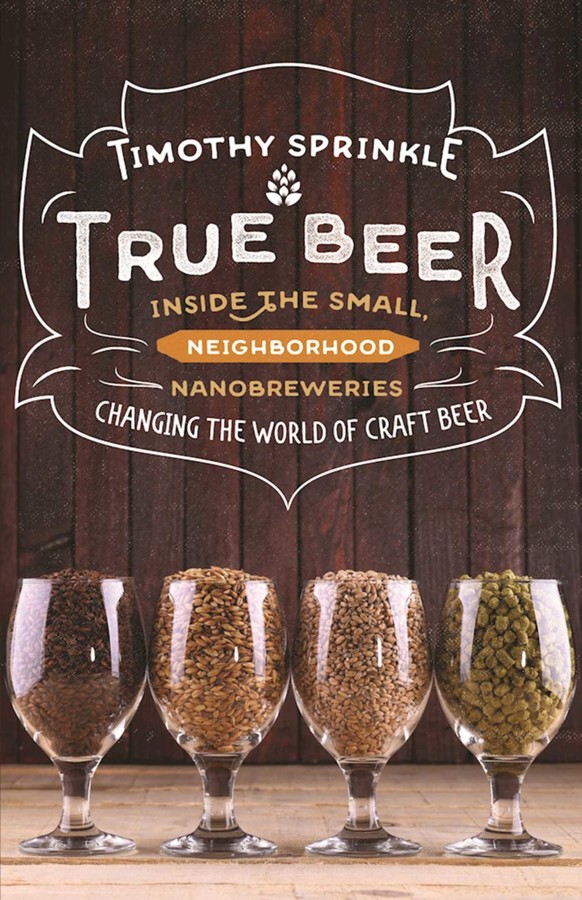 Inside the Small, Neighborhood Nanobreweries Changing the World of Craft Beer

Inside the Small, Neighborhood Nanobreweries Changing the World of Craft Beer