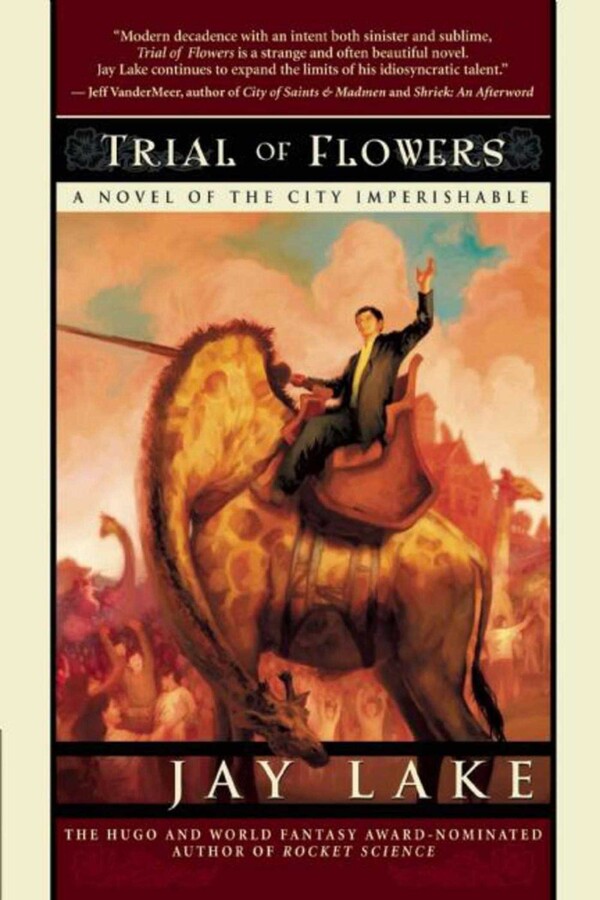 The City Imperishable's secret master and heir to the long-vacant throne has vanished from a locked room, as politics have turned deadly in a bid to revive the city's long-vanished empire. The city's dwarfs, stunted from spending their childhoods in confining boxes, are restive. Bijaz the Dwarf, leader of the Sewn faction among the dwarfs, fights their persecution. Jason the Factor, friend and apprentice to the missing master, works to maintain stability in the absence of a guiding hand. Imago of Lockwood struggles to revive the office of Lord Mayor in a bid to turn the City Imperishable away from the path of destruction. These three must contend with one another as they race to resolve the threats to the city.