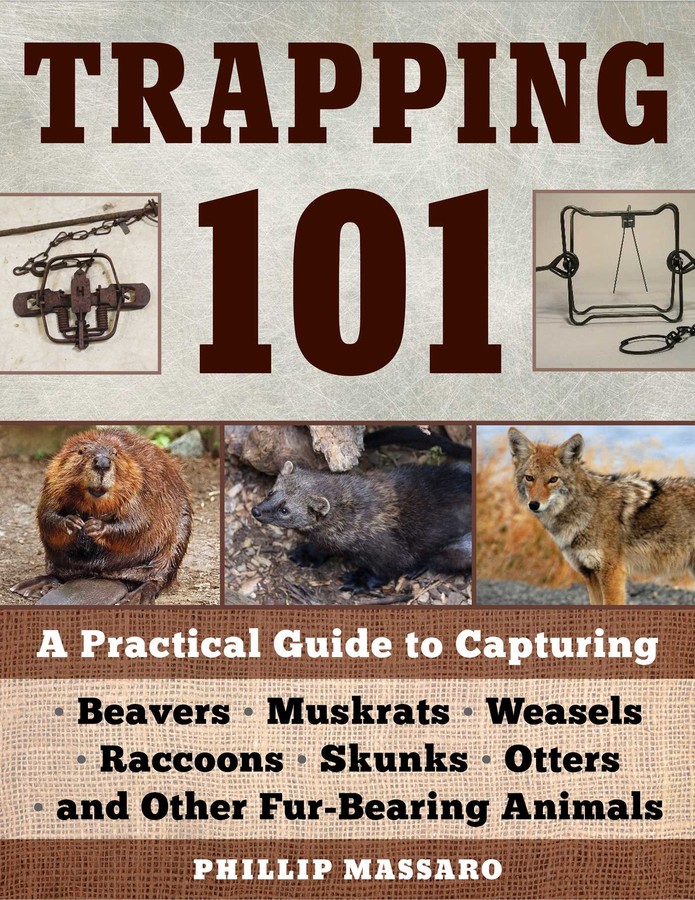 Tips, tactics, and techniques for all skill levels.

The ancient art of trapping goes back centuries, almost to the beginning of civilization. Native Americans used the pit trap, deadfalls, and snares, the Chinese documented the use of nets and pits in the fourth century BCE, and virtually every civilization can exhibit some example of the use of a trap in one form or another to procure meat, hides, or fur. The fur trade across Europe was dominated by the Russians, which provided furs to the greater part of Western Europe and Asia during the Middle Ages, which prompted the exploration of Siberia and its game rich forests. In North America, trapping was one of the primary reasons why settlers pushed West, taking advantage of the bountiful game across the continent. Fur was used not only for coats, hats, and mittens, it was used as a form of barter.

The taking of a fur-bearing animal was and is a big accomplishment, as fooling a crafty animal on its home territory is no easy feat. In Trapping 101, veteran trapper Phil Massaro reveals all the secrets of the trade, from knowing where to set traps, to understanding and using various types of traps, to properly using scents. Tips and tactics for taking beavers, muskrats, weasels, raccoons, skunks, otters, and more are all covered. While there is a wealth of information in here for beginners, information that will help them pick up trapping with relative ease, there are many subtle tips and tricks that even a veteran trapper will appreciate.

Times have, of course, changed since the days of the voyageurs and rendezvouses. There are many more people in this modern world, many more dwellings, many more towns and cities. But there is a place for trapping in all this, just as there are places for hunting and fishing. A knowledgeable trapper, following game rules and respecting the animals he is trying to trap, fits right into the grand scheme of Mother Nature existing in harmony with humankind. This book will help you achieve that.