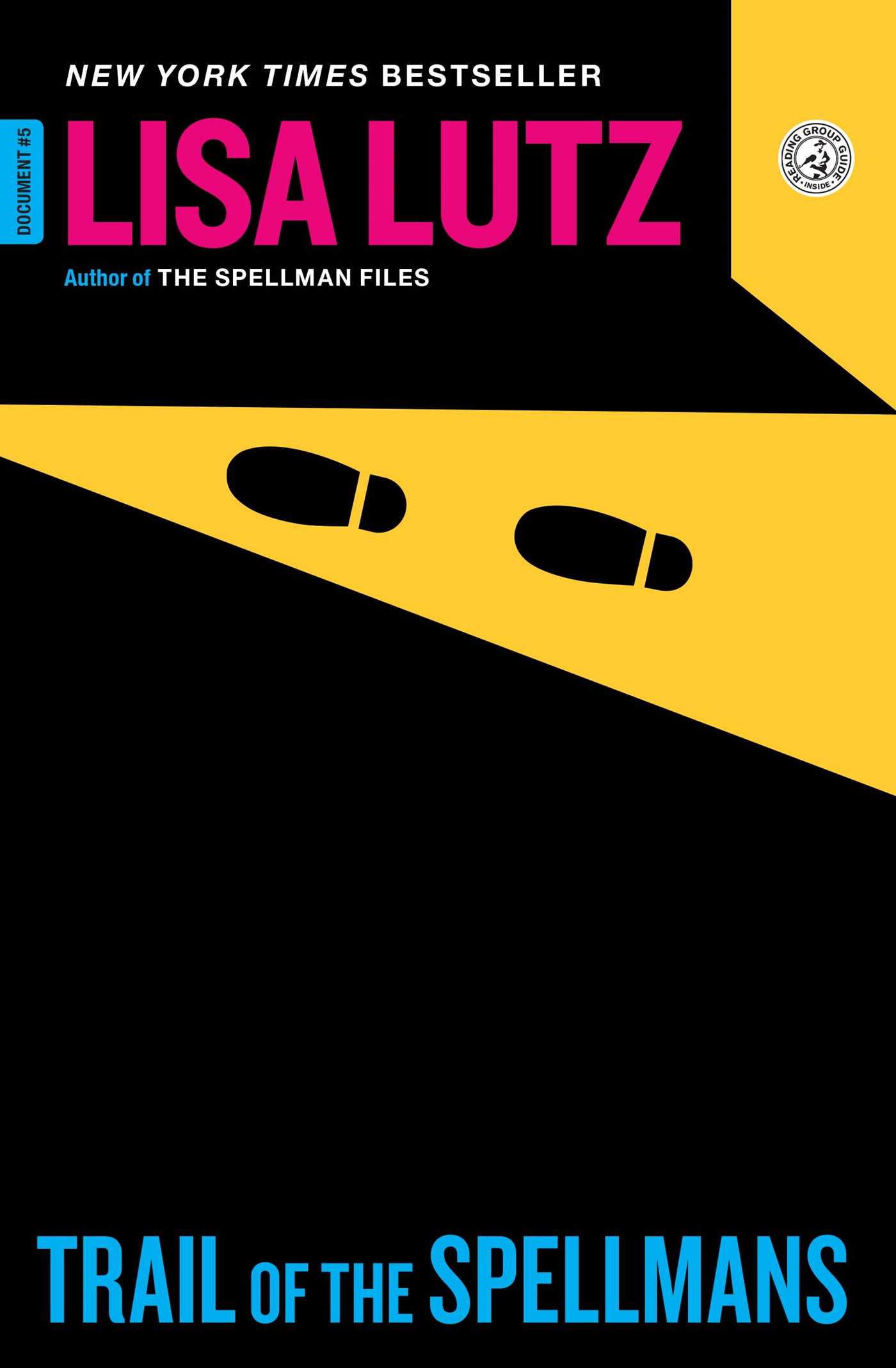 Lisa Lutz and Trail of the Spellmans 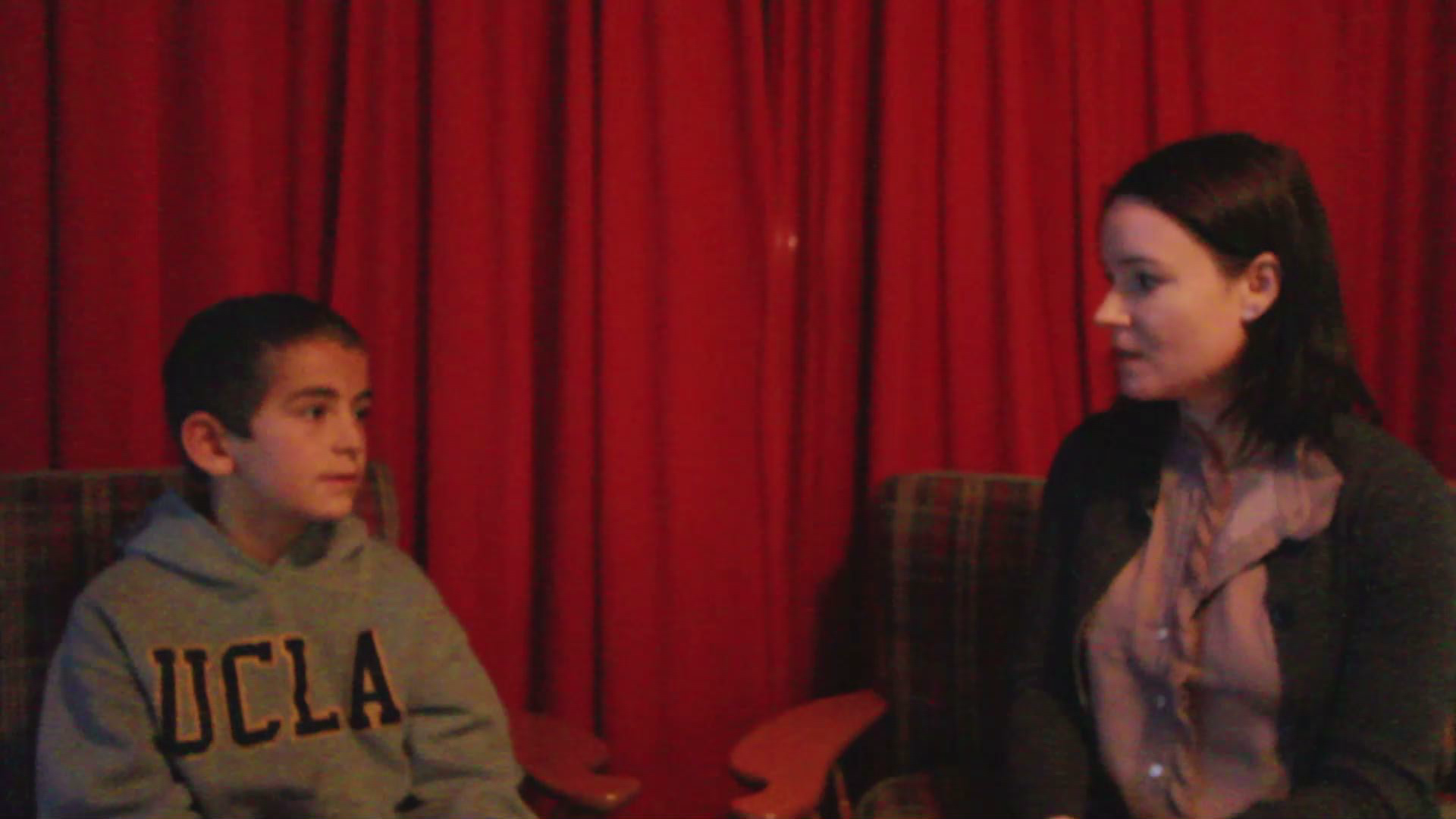 Lisa Lutz and Trail of the Spellmans

Bestselling author Lisa Lutz reveals some of her previous Occu...