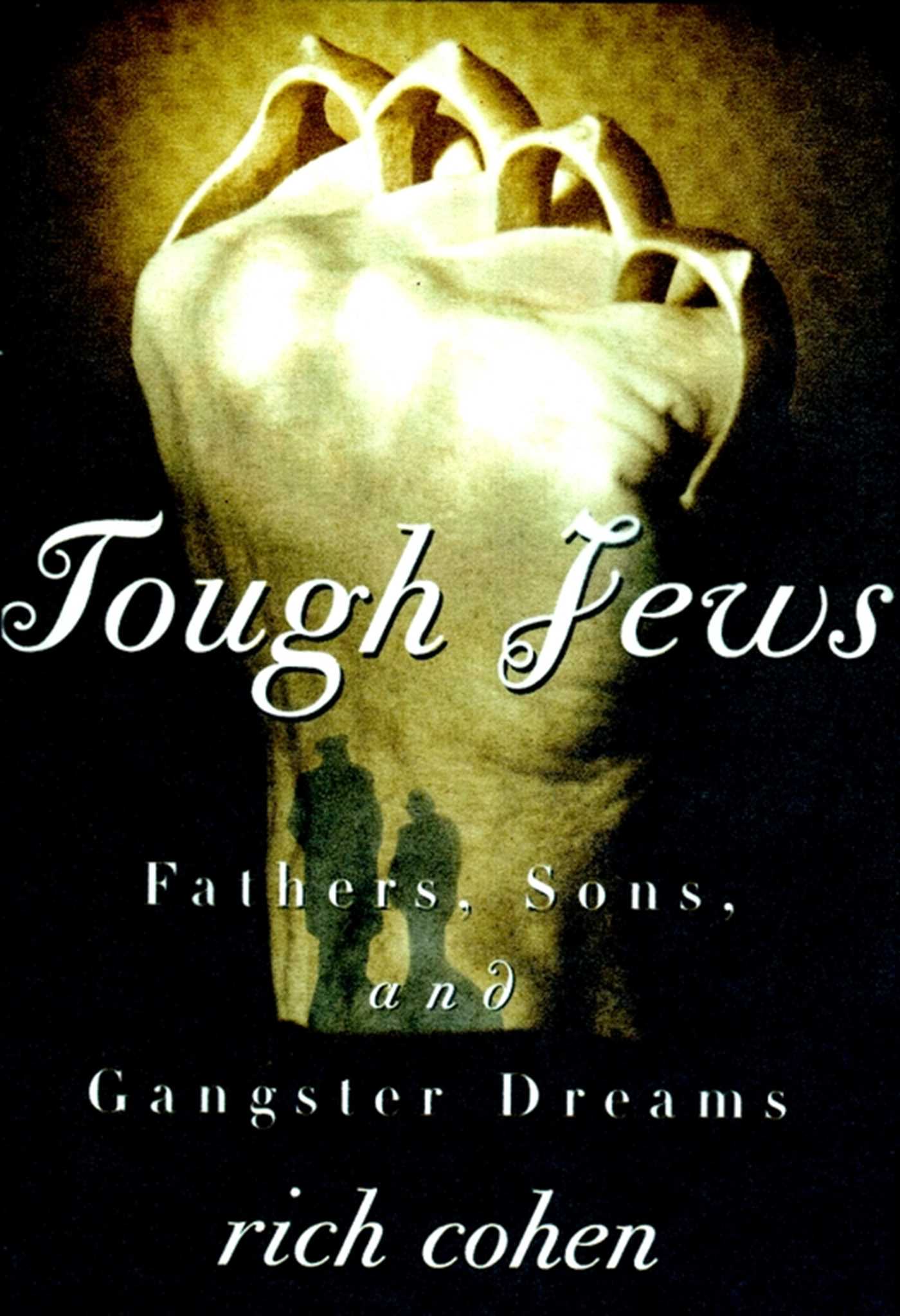 By Richard Cohen
LIST PRICE $11.99
PRICE MAY VARY BY RETAILER

Award-winning writer Rich Cohen excavates the real stories behind the legend of infamous criminal enforcers Murder, Inc. and contemplates the question: Where did the tough Jews go?

In 1930s Brooklyn, there lived a breed of men who now exist only in legend and in the memories of a few old-timers: Jewish gangsters, fearless thugs with nicknames like Kid Twist Reles and Pittsburgh Phil Strauss. Growing up in Brownsville, they made their way from street fights to underworld power, becoming the execution squad for a national crime syndicate. Murder Inc. did for organized crime what Henry Ford did for the automobile, and Tough Jews is the first in-depth portrait of these men, a thrilling glimpse at the muscle that made possible the success of gangster statesmen such as Bugsy Siegel, Meyer Lansky, and Lucky Luciano.

For Rich Cohen, who grew up in suburban Illinois in the 1980s taunted by the stereotype of Jews as book-reading rule followers, the very idea of the Jewish gangster was a relief; for once, a Jew in jail did not have to be a white collar criminal. With a clear eye and a comic sensibility, Cohen looks beyond the blood and ultimately encounters each of these ruthless killers’ matzo-ball heart. Tough Jews shows what can happen when a member of the tribe combines brains, heart, and a dangerous determination never to back down. 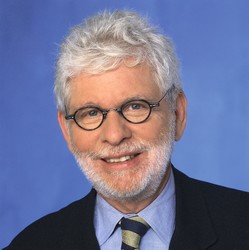 © Sigrid Estrada
Richard Cohen
Richard Cohen is the former publishing director of Hutchinson and Hodder & Stoughton and the author of Chasing the Sun, By the Sword, and How To Write Like Tolstoy. Works he has edited have gone on to win the Pulitzer, Booker and Whitbread/Costa prizes, and twenty-one have been #1 bestsellers. For more than 35 years he has written, edited, and lectured on numerous subjects around the world, from talks on the Queen Mary 2 to the First World War battlefields of France and Belgium. For seven years he was a visiting professor in creative writing at the university of Kingston-upon-Thames in London. Among the authors he has edited are Madeleine Albright, Vanessa Redgrave, Sebastian Faulks, Studs Terkel, John Keegan, Richard Holmes, John le Carre, Jeffrey Archer, Sir Harold Evans, Tony Benn, Barbara Castle, William Trevor, Kingsley Amis and Fay Weldon. He is a Fellow of the Royal Society of Literature.

Martin Scorsese Tough Jews is a fascinating read back into the history of organized crime. Cohen does a powerful, gutsy job of putting all this in perspective. His portraits of the guys at Nate 'n' Al's -- especially his father -- are even more rewarding.

Mario Cuomo Tough Jews is an unusually entertaining treatment of the fedora-wearing, cigar-smoking, machine-gun-wielding, big-city gangsters of our early twentieth century. What should make it irresistible to many is the nearly unique revelation that their headquarters could be found among the delis of the Jewish East Side as much as in the coffee houses of Little Italy.

Luc Sante author of Low Life Rich Cohen's Tough Jews is the sweetest and most disarming book on crime I've ever read. It's funny, unexpected, and fresh in every sense of the term.

Larry King Wow! What a book! This is page-turning reading at its very best. You don't have to be Jewish to love Tough Jews.

By Richard Cohen
LIST PRICE $11.99
PRICE MAY VARY BY RETAILER