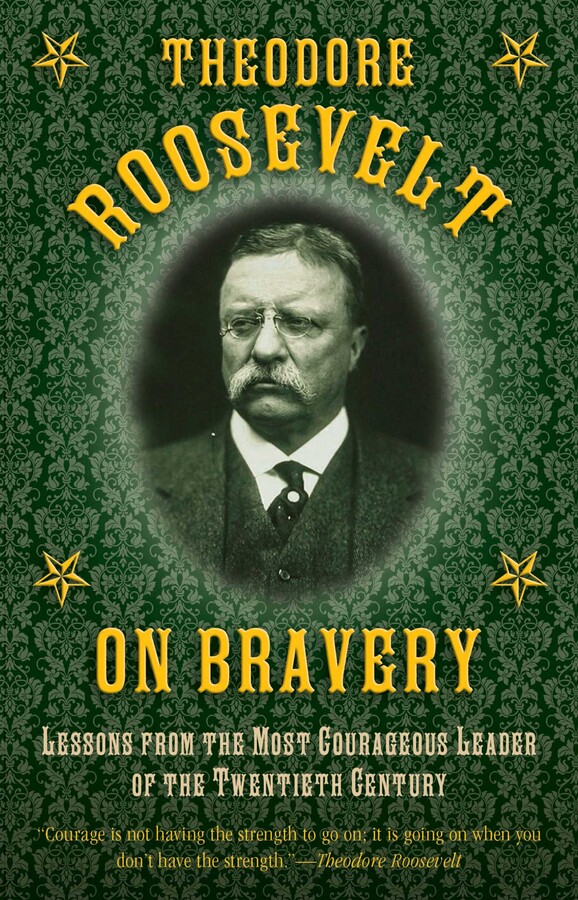 Lessons from the Most Courageous Leader of the Twentieth Century

Lessons from the Most Courageous Leader of the Twentieth Century