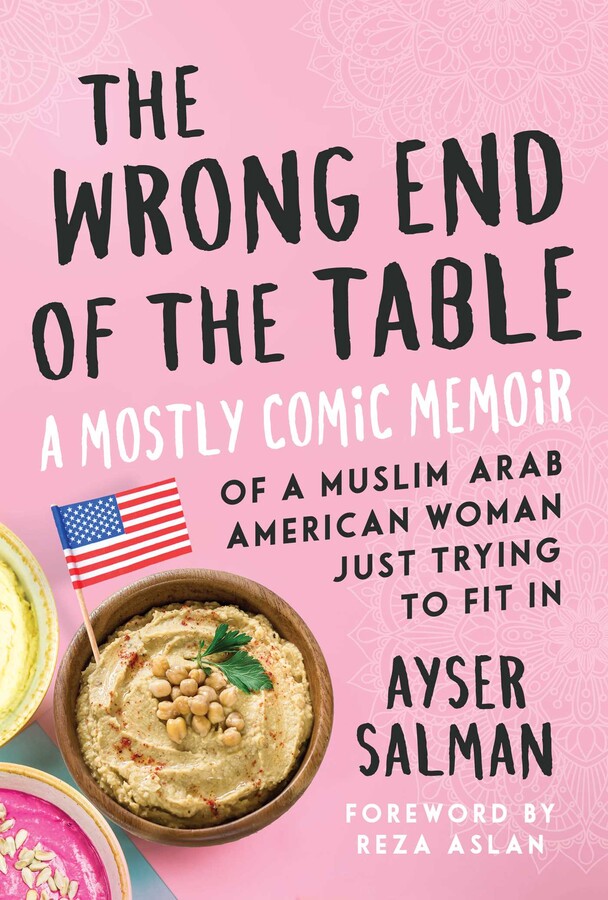 The Wrong End of the Table

The Wrong End of the Table