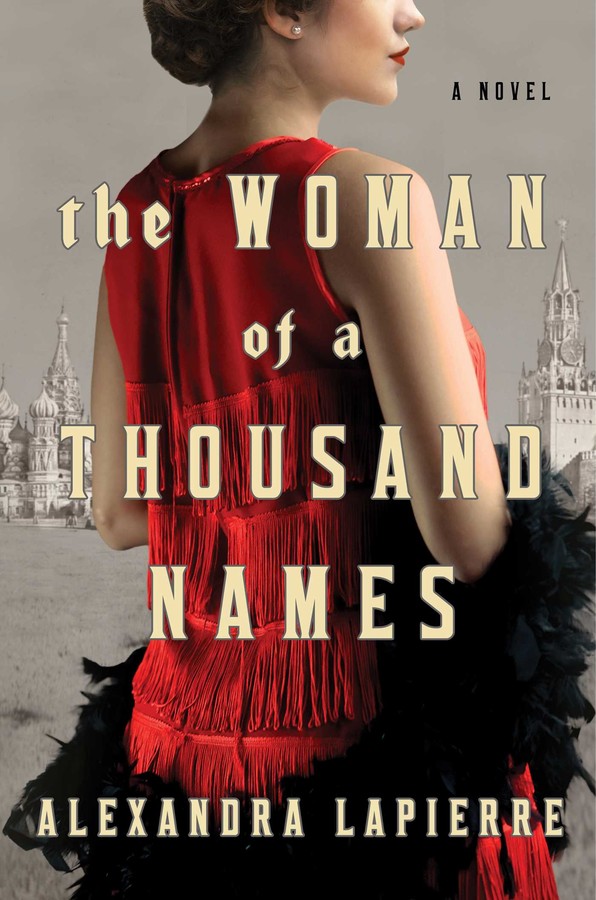 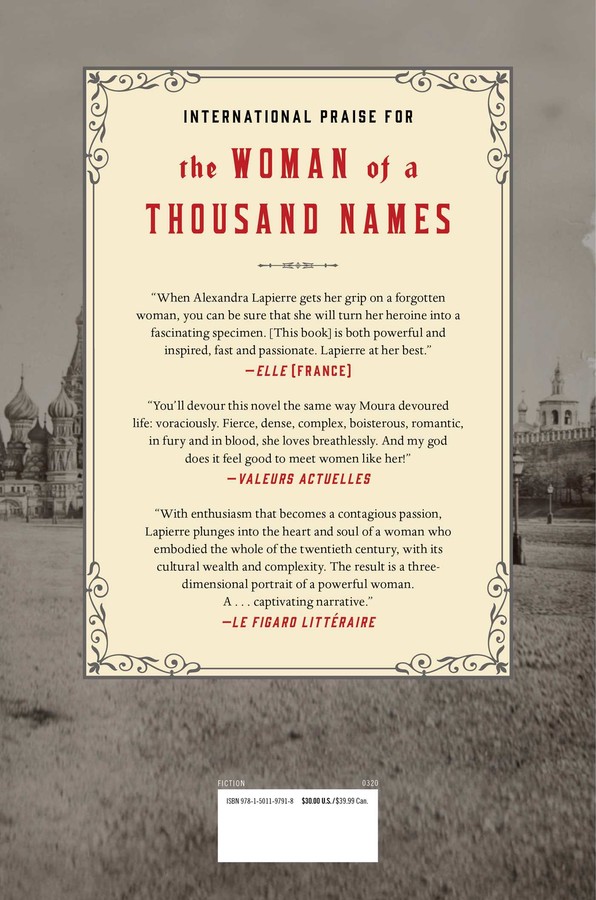 The Woman of a Thousand Names

The Woman of a Thousand Names