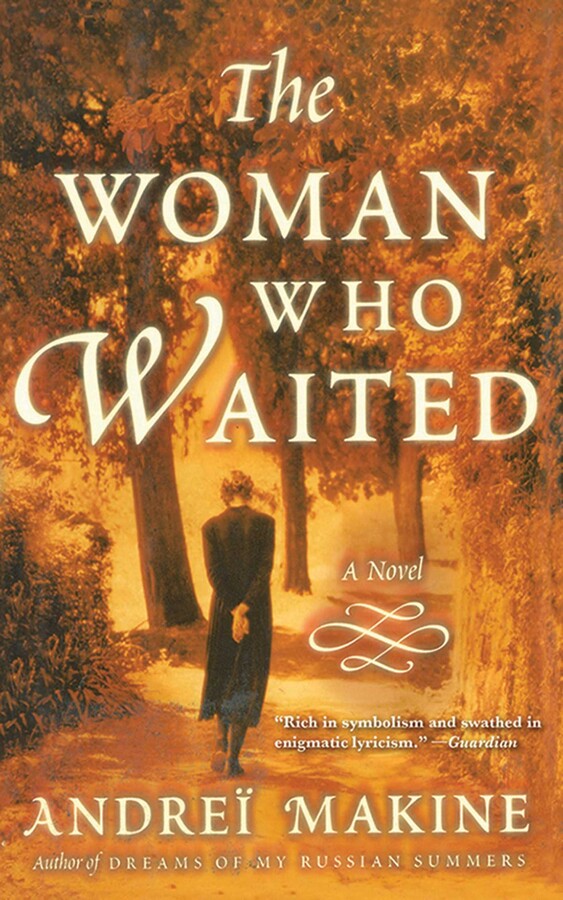 The Woman Who Waited

A moving, utterly captivating love story: Romeo and Juliet as if told by Chekhov or Dostoevsky. In a remote Russian village a woman waits, as she has waited for almost three decades, for the man she loves to return. Near the end of World War II, nineteen-year-old Boris Koptek left the village to join the Russian army, swearing to the sixteen-year-old love of his life, Vera, that as soon as he returned they would marry. Young Boris, who with his engineering battalion fought his way almost to Berlin, was reported killed in action crossing the Spree River. But Vera refuses to believe he is dead, and each day, all these years later, faithfully awaits his return. Then one day the narrator arrives in the village, a twenty-six-year-old native of Leningrad, who is fascinated both by the still-beautiful woman and her exemplary story, and little by little he falls madly in love with her. But how can he compete with a ghost that will not die? Beautifully, delicately, but always powerfully, Andreï Makine delineates in masterly prose the movements and madness that constitute the dance of pure love.

Andreï Makine is an internationally best-selling author. He is the winner of the Goncourt Prize and the Medicis Prize, the two highest literary awards in France, for his novel Dreams of My Russian Summers, which was also a New York Times Notable Book and a Los Angeles Times Best Book of the Year. Makine was born in Siberia in 1957 and raised in the Soviet Union. Granted asylum in France in 1987, Makine was personally given French citizenship by President Jacques Chirac. He now lives in Paris. Arcade Publishing has published ten of Makine’s acclaimed novels in English.

The Woman Who Waited