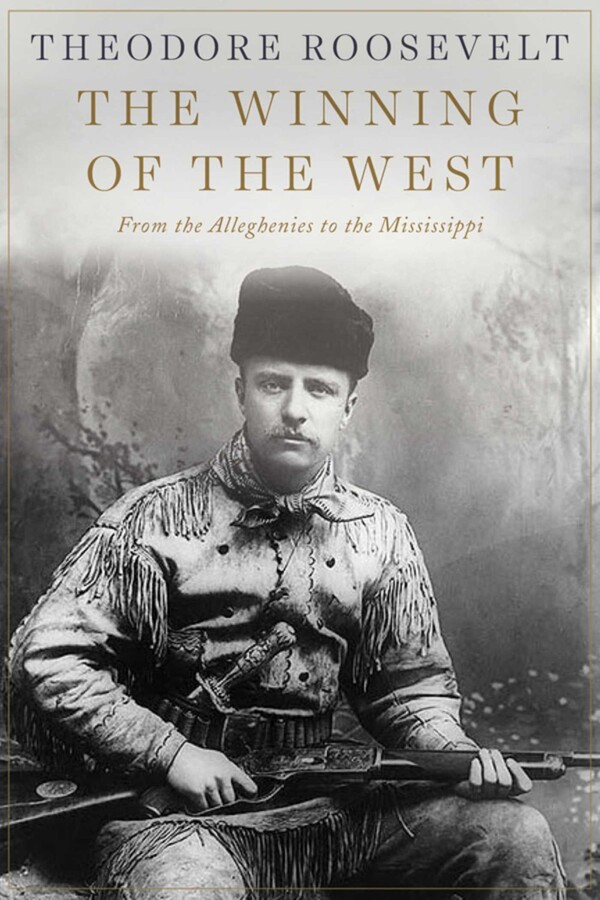 Defeated politically and running out of money after a ranch deal gone bad, Theodore Roosevelt began writing his epic history of the conquest of the American West in 1888. He wove a sweeping drama, well documented and filled to the brim with Americans fighting Indian confederacies in the north and south while dealing with the machinations of the British, French, and Spanish and their sympathizers. Roosevelt wanted to show how backwoodsmen such as Daniel Boone and Simon Kenton, followed by hardy pioneer settlers, won the United States the claim to land west of the Alleghanies. Heroism and treachery among both the whites and the Indians can be seen in his rapidly shifting story of a people on the move in pursuit of their manifest destiny. By force and by treaty the new nation was established in the East, and when the explorers and settlers pushed against the Mississippi, everything west of the river was considered part of that nation.

This complete set is a must have for anyone with an interest in the history of the United States. Written by one of the greatest minds in the US, Theodore Roosevelt was himself a fighting, riding, conquering man who spent much of his life in the wilderness. Truly there is no one else better suited to write about the politics, the fighting, and the bravery of the men who lived the life, than Theodore Roosevelt himself.