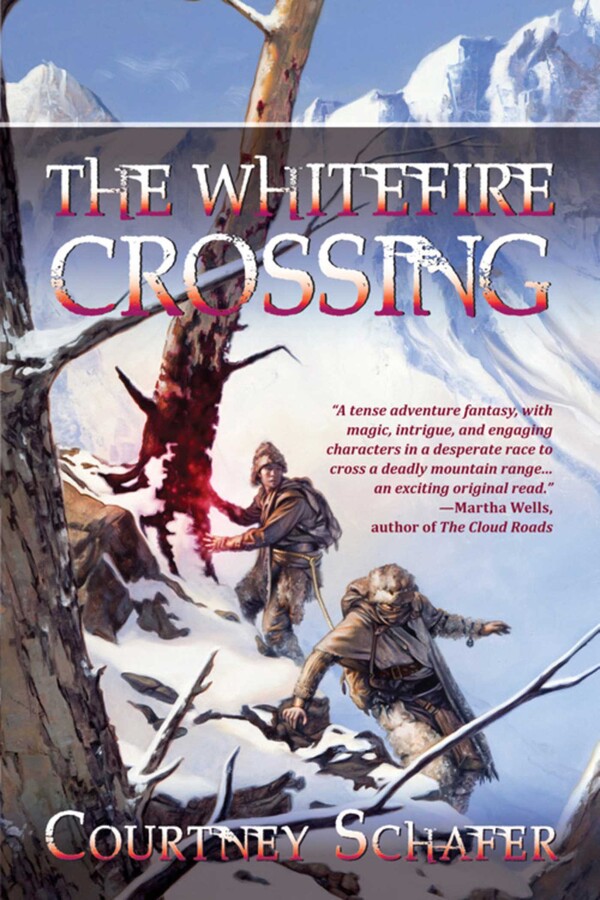 The Shattered Sigil, Book One

Part of The Shattered Sigil
By Courtney Schafer
LIST PRICE $14.99
PRICE MAY VARY BY RETAILER

Dev is a smuggler with the perfect cover. He's in high demand as a guide for the caravans that carry legitimate goods from the city of Ninavel into the country of Alathia. The route through the Whitefire Mountains is treacherous, and Dev is one of the few climbers who knows how to cross them safely. With his skill and connections, it's easy enough to slip contraband charms from Ninavel - where any magic is fair game, no matter how dark - into Alathia, where most magic is outlawed.

But smuggling a few charms is one thing; smuggling a person through the warded Alathian border is near suicidal. Having made a promise to a dying friend, Dev is forced to take on a singularly dangerous cargo: Kiran. A young apprentice on the run from one of the most powerful mages in Ninavel, Kiran is desperate enough to pay a fortune to sneak into a country where discovery means certain execution - and he'll do whatever it takes to prevent Dev from finding out the terrible truth behind his getaway.

Yet the young mage is not the only one harboring a deadly secret. Caught up in a web of subterfuge and dark magic, Dev and Kiran must find a way to trust each other - or face not only their own destruction, but that of the entire city of Ninavel.

The Shattered Sigil, Book One

Part of The Shattered Sigil
By Courtney Schafer
LIST PRICE $14.99
PRICE MAY VARY BY RETAILER